A US federal court Thursday found Chinese billionaire Ng Lap Seng guilty of paying two UN officials US$ 1.7 million in bribes to gain backing for what he hoped would be the "Geneva of Asia". 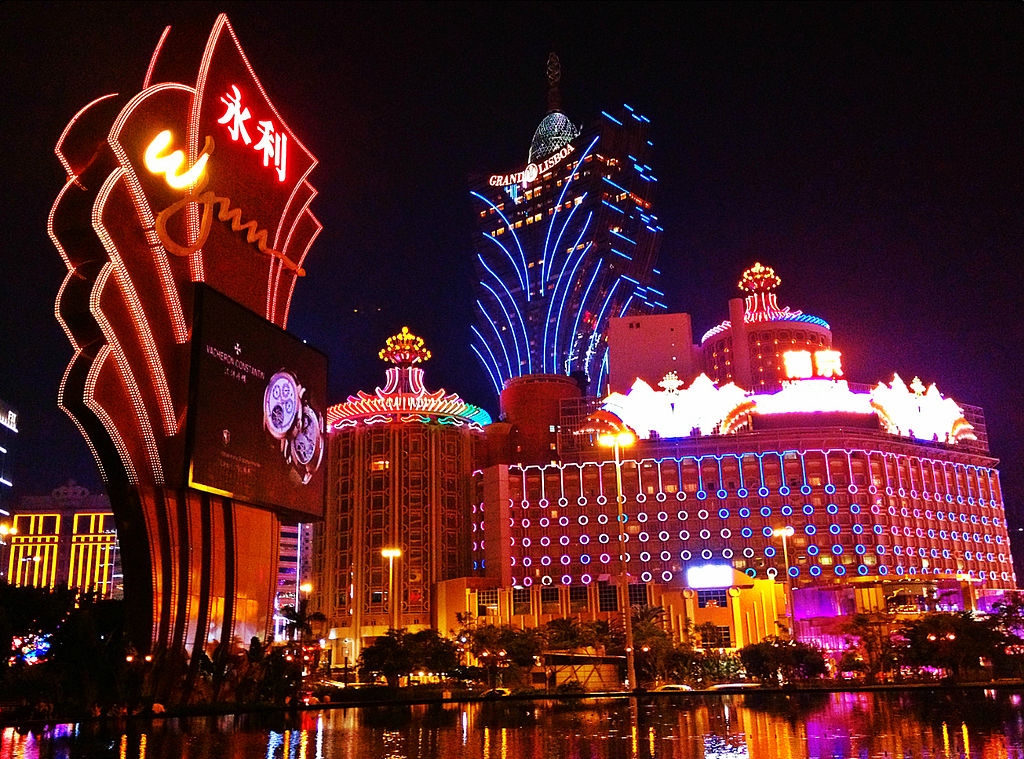 "Through bribes and no-show jobs, Ng turned leaders of the league of nations into his private band of profiteers," he said.

One of China’s richest men, Ng was found convicted of all six counts he faced, including bribery, money laundering and corruption.

In return, the tycoon hoped they would ensure that the tycoon’s construction company, the Sun Kian Ip Group, was named as the builder of a UN conference center in his native Macau, according to the Financial Times.

In 2012, Ashe brought a document before the UN in support of Ng’s Macau project.

According to Ng’s defense lawyers, who claimed the project was "philanthropic", the center would regularly host the South-South Expo, a forum to help developing countries in the southern hemisphere.

However, the project would also expand his real estate empire through the construction of a nearby shopping mall, luxury homes, hotels, marinas and an heliport, according to the South China Morning Post.

In 2015, Ashe was charged with taking US$ 1.2 million in bribes from the businessman, but died in June last year after dropping a barbell on himself in an accident at home.

Last week, Lorenzo plead guilty to funnelling money from Ng to Ashe and confessed that the billionaire had paid him up to $30,000 a month. When asked in court why he never referred to these payments as bribes, he reportedly said he "wasn’t familiar with the term."

The 69-year-old Ng, who has been under 24-hour house arrest in a luxury Manhattan apartment on US$ 50 million bail, faces a possible sentence of over 60 years in prison, according to the Financial Times.

His lawyer, Tai Park, had argued that the two UN ambassadors had manipulated the tycoon. "Mr Ng literally threw his money in every direction he was asked," he said, according to the South China Daily News.

Prosecuting assistant attorney Janis Echenberg, however, told the court that Ng bypassed the rules of international diplomacy in his quest for "fame and more fortune" and to "cement his legacy" by constructing the what he billed as the “Geneva of Asia,” South China Daily News reported.