Pakistan’s Prime Minister Nawaz Sharif stepped down on Friday after the country’s Supreme Court reviewed corruption accusations against him and ruled he was not an honest man and should resign. 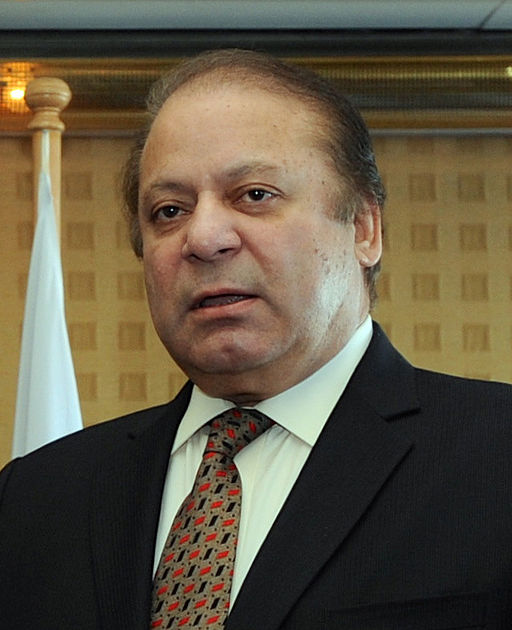 Sharif is now facing criminal prosecution after five Supreme Court judges unanimously ruled that he was "no longer eligible to be an honest member of parliament," and that he also must resign as prime minister.

The courtroom in Islamabad was packed as judges read the verdict in a case that has divided the nation.

Shortly after, Sharif’s office issued a statement saying he resigned in accordance with the Supreme Court ruling but will legally challenge the verdict.

The court sent the case to the National Accountability Bureau to open criminal proceedings against Sharif, his two sons, his daughter, his son-in-law as well as Finance Minister Ishaq Dar.

They are accused of perjury, money laundering and submission of false documents during the investigation into the family’s offshore wealth.

Sharif’s ruling party won the 2013 elections and is now expected to name a new prime minister who will hold the post until next elections scheduled for 2018.

Since Pakistan’s 1947 independence from British colonial rule, no prime minister has ever completed a full term.

State Minister for Information, Maryam Aurangzeb and claimed there was no proof for the corruption allegations and that "the day is not far when Mr. Sharif will be prime minister for the fourth time".

"Pakistan has won today," said Imran Khan, the opposition leader who led the campaign against Sharif.

He announced a "new era" in the country’s history.