Volkswagen, Audi, BMW, Porsche and Daimler are under investigation by the EU and German authorities for forming a secret ‘economic cartel’ in the 1990s to collude on diesel emissions, after Daimler blew the whistle, media reported Monday. 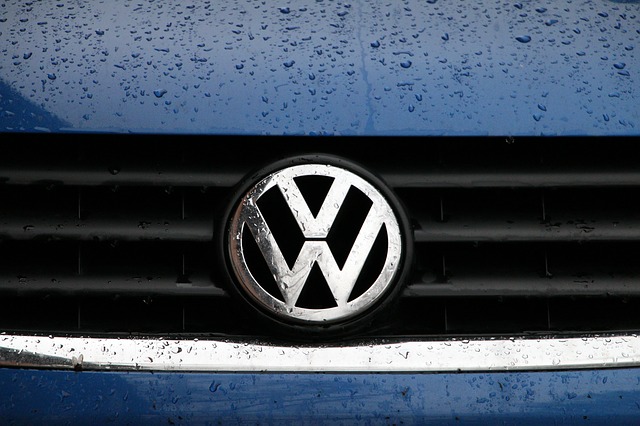 VW Group paid a US$ 4.3 billion settlement in March for emissions fraud (Photo: atimedia CC0)The five German carmakers allegedly met in secret working groups to discuss "the technology, costs, suppliers, and even the exhaust gas purification of its diesel vehicles," according to the Der Spiegel report that first broke the scandal Friday.

These meetings reportedly laid the ground for the 2015 Volkswagen diesel emissions-cheating scandal, in which the carmaker was caught installing secret software that would fool exhaust emissions tests in some 11 million vehicles.

In March, Volkswagen reached a US$ 4.3 billion settlement with the US Justice Department over the fraud.

According to Der Spiegel’s report, the five carmakers used the cartel meetings to discuss how to meet increasingly tough emissions criteria in diesel vehicles.

They allegedly colluded to fix prices on components, including a diesel emissions treatment system that would save them money but fail to properly clean exhaust gases.

EU and German anti-trust authorities are now investigating whether any illegal agreements were made and to what extent.

The economic cartel began two decades ago, but it wasn’t until 2014 that Daimler itself blew the whistle to the EU Commission, with Volkswagen following suit July last year, Süddeutsche Zeitung reported.

According to EU law, Daimler will walk away from the scandal unpunished as the first co-conspirator to self-report. By coming in second, Volkswagen also expect to avoid a potential multi-billion dollar fine, according to Forbes.

Volkswagen’s confession reportedly came just 10 days after their offices were raided in an unrelated steel price-fixing investigation. Evidence of the car cartel was allegedly amongst the files that investigators seized.

Although Volkswagen Group was the only carmaker implicated in the 2015 test-fixing scandal, this year has seen investigations widen.

In May, prosecutors in Stuttgart - working with US authorities – raided 11 sites as part of an investigation into Daimler AG's suspected fraudulent emissions testing. Then in July, the German government summoned the carmaker before the same committee that had investigated Volkswagen, Forbes reported.

Then on Friday, Audi – which is part of Volkswagen Group – followed suit by recalling up to 850,000 cars, Reuters reported.

BMW Group, meanwhile, said that it "categorically rejects accusations" that its vehicles are manipulated to violate legal requirements. It added that it was also committed to a "voluntary software upgrade" of its vehicles at no cost for the customer. The upgrade, the producer said, incorporates the latest improvements in emissions.