A Rome court sent 41 people to jail on Thursday for corruption, extortion and bid rigging, but dismissed claims by prosecutors that the gang was a mafia organization.

Prosecutors had filed charges in 2014 against 46 suspects – among them known gangsters, local politicians and civil servants – and accused 19 of them of being members of a local mafia, which is a separate charge in Italian law reserved for members of crime syndicates like the Cosa Nostra, ‘Ndrangheta and Camorra. 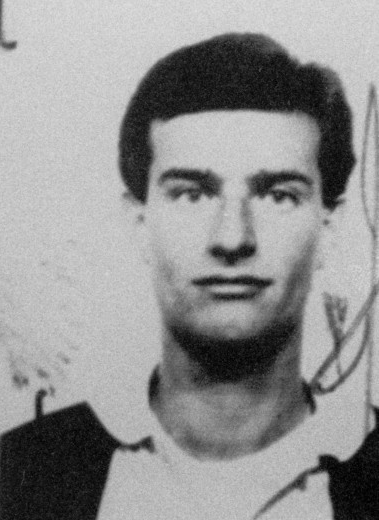 After a two-year-long trial dubbed the "Mafia Capitale" caseby media, judges handed down sentences that amount to a total of more than 250 years, dismissed the mafia charges, and acquitted three people.

The criminal group’s boss, Massimo Carminati, will have to spend 20 years behind bars, and his right hand man Salvatore Buzzi got 19 years.

"Our client was sure to get the mafia charge," said Giosue Naso, Carminati’s lawyer, explaining that the pair was satisfied with the trial’s result.

Naso added that his client will now ask for an end to his "hard detention regime used for mafia bosses."

Carminati, 59, was allegedly a member of one of the most powerful neofascist criminal groups in Rome in the 1970s and 80s – "The Magliana Gang." His nickname was "The Blind" because he lost an eye in a shootout with police.

His network has used extortion and fraud to siphon millions from funds for public services.

Buzzi was previously jailed for homicide but obtained a university degree while serving his sentence. Once out of jail, he built an empire of social cooperatives thanks to new laws for the rehabilitation of prisoners.

Over the span of a decade, the group was able to obtain the most important public tenders linked to garbage disposal, the maintenance of public parks, social security, immigration and refugees.

"You know that I make more money with immigrants than with drugs?" Buzzi said in a wiretapped conversation.

Prosecutors claimed that the two men were heading a new mafia group that had nothing to do with the traditional organizations, but judges dismissed that claim.

"The verdict says that we were partially wrong," said one of the prosecutors, Paolo Ielo.

However, it "recognizes also much of the investigation work we’ve done in the past five years," he said while announcing a possible appeal.