Violence broke out before dawn in the maximum security wing of Las Cruces prison in Acapulco, the largest city in Mexico’s Guerrero state, the BBC reported. 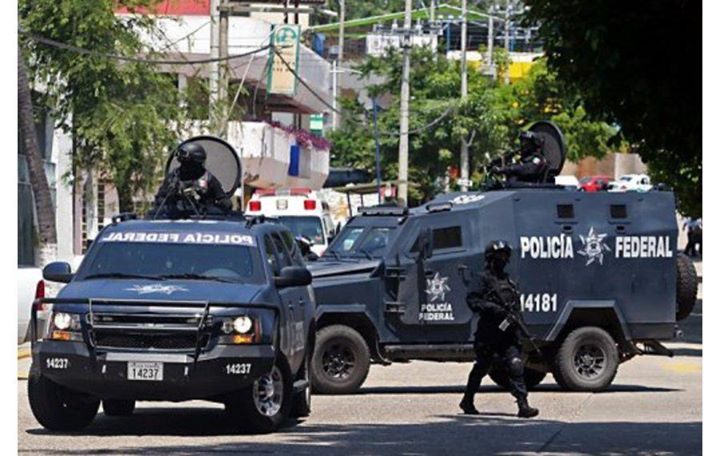 "The incident was triggered by a permanent feud between rival groups within the prison," explained Roberto Alvarez, a state security spokesman.

The victims were stabbed and beaten to death, and four were decapitated, a law enforcement official speaking on the condition of anonymity told Reuters.

Once they regained control of the prison, authorities found corpses throughout the wing, including in and around the kitchen and in an area reserved for conjugal visits.

The Las Cruces brawl is the latest in a series of recent violent clashes in Mexico that have resulted in high numbers of casualties.

Nine people were killed Sunday night and early Monday morning in a confrontation between rival gangs of fuel thieves, or huachicoleros, according to Mexico News Daily.

And 17 gunmen suspected of being gang members were killed last Friday outside of Villa Union in Sinaloa state during a clash with the state’s security forces. Five municipal police officers were wounded in that confrontation, The New York Times reported.

Mexico is currently experiencing its worst period of violence since the government started publishing homicide statistics in 1997, and experts say that the increase stems partially from the government’s tactic of targeting the leaders of organized criminal groups.

Thursday’s riot at Las Cruces, which houses more than 2,000 prisoners, was one of the worst outbreaks of violence in Mexico’s prison system in recent years.

The clash follows the June release of a report by Mexico’s National Commission for Human Rights that warned that many of the country’s prisons are unsafe, overcrowded and understaffed, The Associated Press reported.