Investigators questioned on Wednesday the daughter of Pakistan’s prime minister about offshore companies that were revealed in the Panama Papers as being owned by his family. 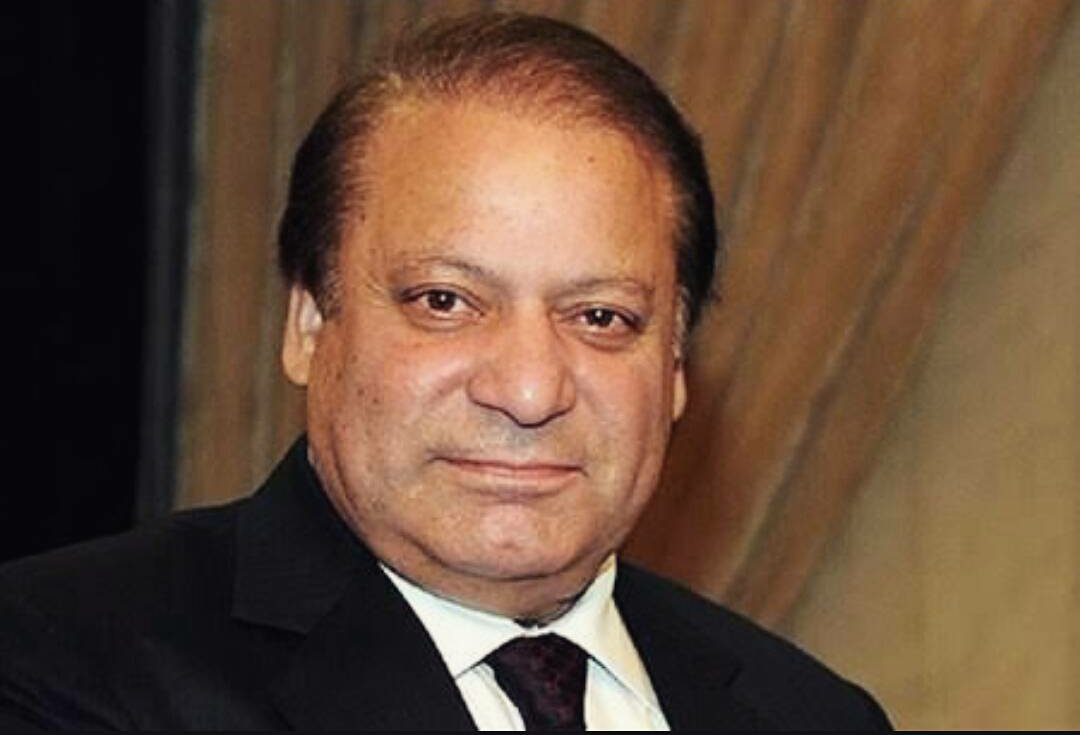 Nawaz Sharif’s daughter was listed as the beneficiary of Nescoll Limited, an offshore company registered in the British Virgin Islands.

She later appeared defiant at a press conference outside the Federal Judicial Academy in Islamabad, accusing her father’s political opponents of trying to smear him by implicating his daughter in a scandal and announced that she will "fight back."

"If you conspire against Nawaz Sharif, he will return stronger than before. He will become PM for the fourth, fifth time. Stop him if you can," she said.

According to the Panama Papers, his two sons and his daughter own offshore companies and millions of dollars in properties, including luxury apartments in London.

After the opposition demanded that Sharif should be removed from office because of the scandal, the country’s Supreme Court formed in May the joint investigation team to look into the matter and produce a report by July 10.

Maryam Nawaz is the eight member of the Sharif family summoned by the JIT which has already questioned Sharif’s sons and other family members.

Fawad Chaudhry, the spokesperson of the Pakistan Tehreek- e-Insaf, PTI, opposition party told OCCRP that his party only targeted Nawaz Sharif in it’s petition for his removal from office and that other family members "have been dragged into the case by the family itself".

"Nawaz Sharif, is the person who needs to give details about the family’s wealth but he involved his son Hussain Nawaz and Hussain dragged Maryam in the case". Mr. Chaudhry said.

In May Maryam Nawaz dismissed the Panama Papers findings in her tweets, saying that those who count on them in trying to bring down her father will "bite the dust" and that the whole issue was "never about corruption."

Bastian Obermayer‏ — a Pulitzer-winning journalist from the German publication Sueddeutsche Zeitung who was the first to receive the Panama Papers and who eventually took the lead in breaking the story internationally — stepped in.

"Sorry to tell you," he said in his tweet, "Panama Papers ARE about corruption."