New Study: The Illicit Cigarette Trade Costs the EU about US$ 12 billion in tax

Europeans smoked 48 billion illicit cigarettes in 2016, or more than all the legally purchased cigarettes in France that year, a study published on Tuesday claims. 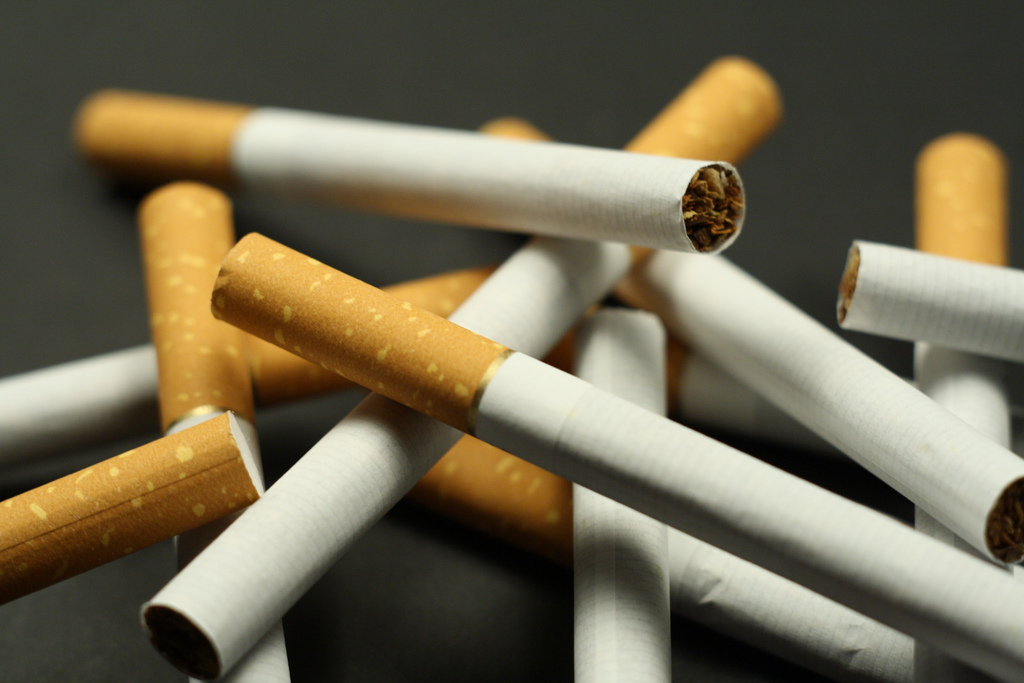 The Project Sun report, carried out by KPMG for the Royal United Services Institute for Defence and Security Studies (RUSI), has analyzed trends and shifts in illegal cigarettes market practices in order to help law enforcement crack down the criminal networks.

The accounting firm found that the consumption of illicit cigarettes in the EU, Norway and Switzerland declined by 8.8 percent in 2013 but still accounted for more than 9 percent of all the cigarettes consumed. This resulted in a loss of about US$ 12 billion in tax.

Ukraine replaced Belarus as the largest source of illicit cigarettes.

In the UK, for example, some 5.5 billion illicit cigarettes have been smoked in 2016, which mainly came from Poland, Belarus, Pakistan and Romania.

The study also outlines that criminal syndicates are very resourceful and innovative in terms of routes and methods they use. It demonstrates the unhindered flexibility of the illicit cigarette supply chain, which is also facilitated by corruption.

Criminals resort to free trade zones, online market places, and postal and courier services. Free trade zones appear to be not very careful about their clients’ activities, allowing the criminals to store, repackage and relabel the illicit cigarettes before their large-scale distribution.

According to the study, the flexible process "involves splitting illicit cigarettes into numerous, smaller consignments, which are sent along an array of routes and channels. Though potentially increasing the costs incurred, such consignments rarely reach authorities’ thresholds for inspection."

It concludes that the crucial problem relates to the fact that "the rewards for engagement in the illicit cigarette trade remain too high and the risks too low."

"Meanwhile, the profits to be made can be just as significant as those attached to higher-risk crime", she said according to media.

"With low production costs, illicit cigarettes are light weight and easy to transport, yet retain a high sale value and consistent consumer demand", she added.