A US judge has dismissed Wednesday a lawsuit claiming Deutsche Bank AG had failed to disclose to investors deficiencies in its anti-money laundering controls which allowed Russian customers to launder about US$ 10 billion. 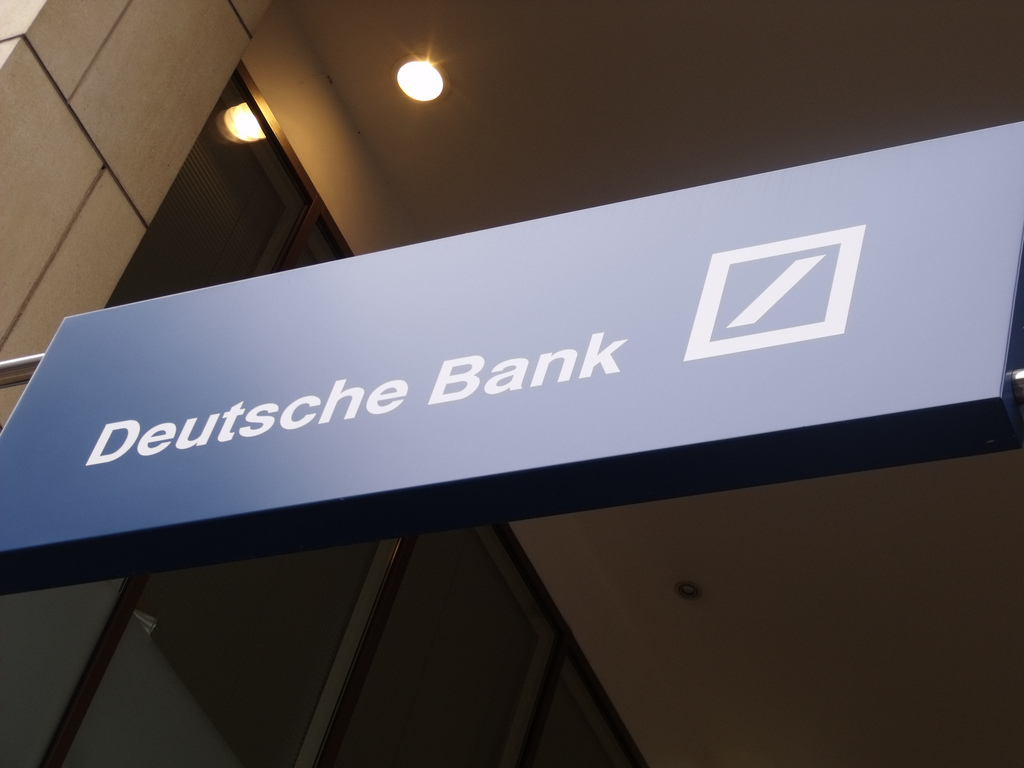 They claimed that Deutsche Bank’s misleading public statements at the time deceived them about its stocks’ value on the New York Stock Exchange.

The investors argued in particular that they were damaged upon the revelation of some deficiencies, such as the so-called “mirror-trading” scheme by which the bank helped Russian clients transfer more than US$ 10 billion from Russia to offshore bank accounts, including in Cyprus, Estonia, Latvia.

With the facilitation of the bank’s Moscow branch, clients bought Russian securities in rubles and then sold them for US dollars through the London office. Deutsche Bank was also accused of covering the tracks of the bank transfers.

As reported by OCCRP, the bank agreed to settle the “mirror-trading” case last January by paying close to a total of US$ 630 million of fines to New York’s Department of Financial Services (DFS) and to the UK’s Financial Conduct Authority (FCA). It also reduced its activities in Russia.

Nevertheless, the judge ruled that investors had not sufficiently proven that Deutsche Bank materially misled or intended to mislead them about its controls for the lawsuit to go forward.

The investors’ lawyer, Jeremy Lieberman, said that his clients intend to appeal as the claims "readily meet" the requirements to demonstrate securities law violations, according to media.