Mexican officials said Monday they found at the bottom of a ravine the charred remains of journalist Salvador Adame, who was missing since he was kidnapped six weeks ago. 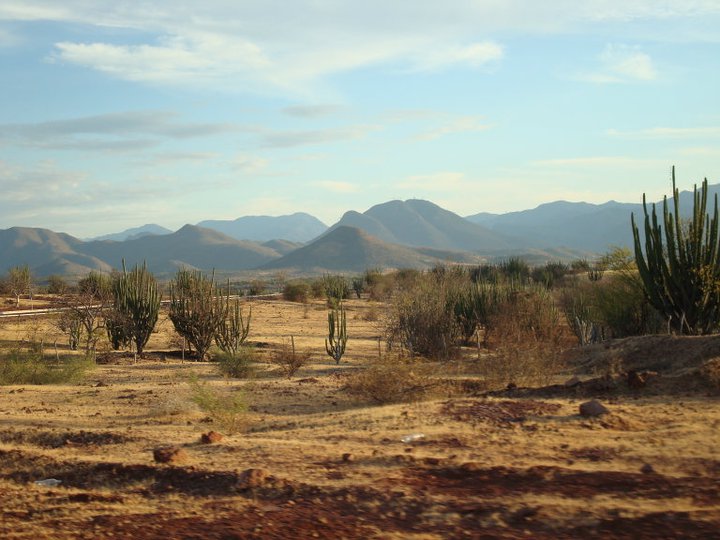 Tierra Caliente (Photo: Irving Valencia Chavez CC BY-SA 3.0)Adame was the director of local television station Canal 6TV in the city of Nueva Italia, where he was abducted on 18 May by a group of gunmen, according to the Guardian.

Officials said his burnt remains were found on 14 June at the bottom of a ravine in Devil’s Canyon, near Nueva Italia. He was identified with DNA testing, Sin Embargo reported.

Adame reportedly avoided covering drug cartels in the violence-hit region of Tierra Caliente, or the Hot Lands, but had been a frequent critic of government officials, including the mayor of Múgica municipality, Salvador Ruiz Ruiz.

According to his relatives, witnesses saw gunmen abduct Adame at around 7pm outside a water purification plant that he owned and forced him into a black Ford truck, CNN Expansion reported.

They then allegedly saw the truck head to the nearby village of Nuevo Coróndiro, from where a number of drug cartels operate.

Michoacán state, and Nueva Italia in particular, has become a hotbed of violence in recent years due to the government’s militarized war on drugs and conflict between cartels and civilian militias known as "self-defence groups".

State prosecutor José Martín Godoy said that a local cartel boss may have ordered Adame’s death over "personal problems" – a motive that critics say is commonly offered, according to the Guardian.

"There’s been a tendency by the authorities to disqualify either the victim’s work as a journalist, or focus on personal issues and such as the possible motive, even if there are clear signs that the victim’s work as a reporter was in fact the motive," said CPJ correspondent Jan-Albert Hootsen, according to the Guardian.

In April 2016, Adame told the Committee to Protect Journalists that police detained him and his wife, journalist Frida Pardo, for filming a sit-in demonstration by 17 women at the the mayor’s office in Nueva Italia.

Adame claimed both him and his wife were beaten by police while they were handcuffed in the back of a pick-up truck.

"We cover social issues and sometimes annoy the authorities by doing so, but I have never had any problem with them," Adame told CPJ. He believed the order to arrest them may have come from a government official.

His disappearance this May took place just three days after investigative journalist Javier Valdez was pulled from his vehicle and executed in Sinaloa state, and less than 24 hours after the government promised more security for the press.

Yet a recent press freedoms investigation accused the Mexican government of using cellphone malware to spy on journalists working to expose crime and corruption.

Adame is the sixth journalist to be murdered in Michoacán state in the last eleven years, on top of a further six missing, according to CNN Expansion.

He is also the eighth journalist to be killed in Mexico this year alone, according to Sin Embargo.