‘Most Hated Man in America’ Goes on Trial

Martin Shkreli, the so-called ‘Pharma bro’, goes on trial on Monday for defrauding investors by a more than US$ 11 million in what prosecutors call a Ponzi Scheme. 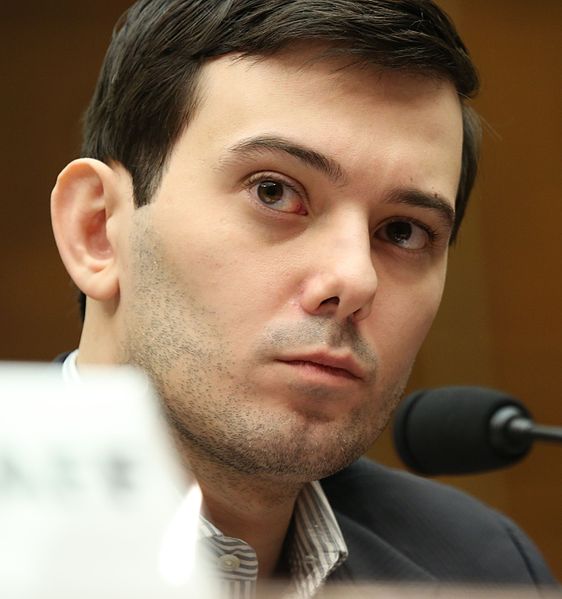 Martin Shkreli (Photo: House Committee, CC BY-SA 2.0)The former pharmaceutical chief executive gained the reputation of ‘the most hated man in America’ for inflating the price of a life-saving drug for AIDS patients and others with weak immune systems in 2016 by more than 5,000%.

Monday’s trial is not about the drug but about securities and wire fraud. He allegedly used funds from his pharmaceutical company Retrophin to pay off departing investors in other hedge funds which he managed previously.

Federal prosecutors claim Shkreli mismanaged between 2009 and 2014 money in several investment funds he was managing, including Retrophin.

He allegedly lied to investors about the performance of the funds and used Retrophin money to pay off his personal loans and other debts.

Throughout last week’s pretrial proceedings, parties broadly presented their arguments. The defense team contended that since some investors recovered their money, they had not suffered any financial losses.

However, prosecutors argued back that fraud can validly be constituted where investors are deprived of their right to control their assets.

Shkreli, 34, was arrested in December 2015 and faces up to 20 years in prison. Prosecutors announced they plan to call about 57 witnesses, media reported.

Shkreli has pleaded not guilty, such as his accomplice Evan Greebel, former Retrophin counsel, who will be tried separately.