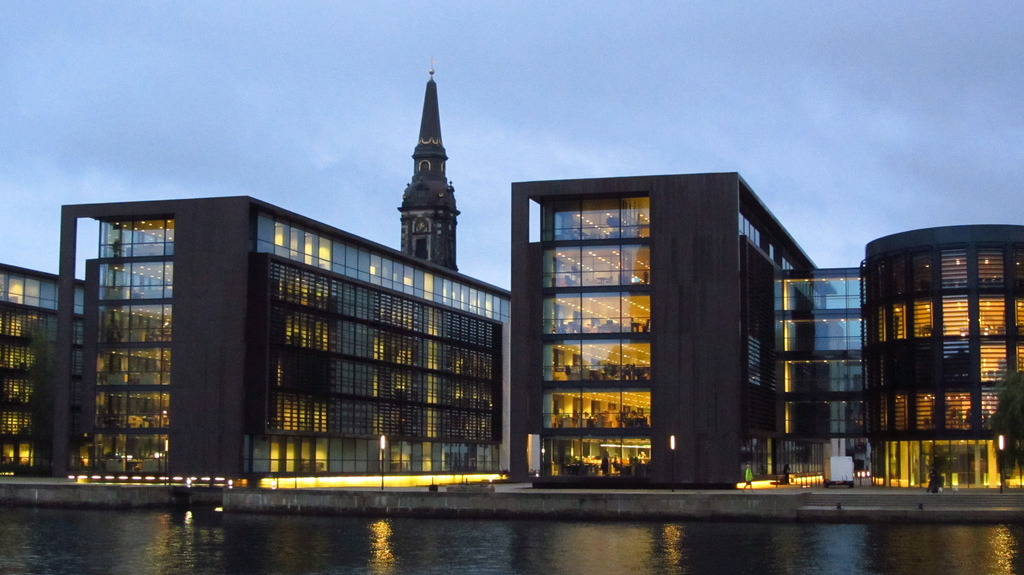 Two major banks, Danske Bank and the Danish unit of Stockholm-based Nordea, were found to have breached money laundering laws.

A cross-party majority in Danish Parliament agreed on a new legislation which seeks tougher penalties for money launderers and non-diligent bank managers.

The goal is to force managers and consultants to keep a closer eye on customers and transactions that could be linked to money laundering or financing terrorism and to deter criminals from using Danish financial system to support their illegal operations.

The new law should be adopted in Parliament by next fall and the maximum sentence for money laundering will rise from six to eight years in prison. The fines will be also lifted to be more proportionate to the amount of money illegally channeled.

The Danish Financial Supervisory Authority will be granted the power to remove board members or management team of financial institutions or to withdraw a bank's license where they are found guilty of money laundering crimes.