Australian police have seized assets worth about US$53 million, presumed to be the proceeds of an alleged US$109 million tax-evasion scheme involving a former tax official and his children, the Guardian reported Wednesday. 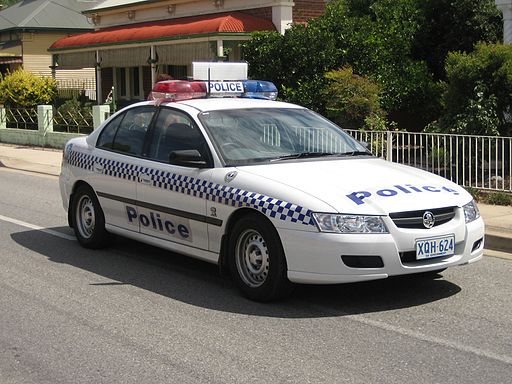 Adam Cranston, 30, and his sister Lauren, 24, were accused of being part of a syndicate that accepted payroll claims through a company called Plutus Payroll, The Guardian reported.

Before the claims were made, they were allegedly funneled to second-tier companies which hid huge tax sums from the authorities.

The money had been "stolen from the community," Leanne Close, a government official said.

Police suspect that Michael Cranston may have aided the syndicate by providing information to his son. He resigned hours after appearing in court last week.

Prime Minister Malcolm Turnbull said in May that the alleged abuse of public office was regrettable, and that nobody is above law enforcement agencies.

"No matter how high they may be in a government department ... they are being watched," he said.

“There is an extremely large sum of money that is unaccounted for,” he said.

“Every day that goes by increases the prospect that it may not be able to be accounted for.”