Teodoro Nguema Obiang Mangue, whose father is president of Equatorial Guinea, went on trial Monday in France for embezzling more than US$ 112 million of state money to fund a lavish lifestyle in Paris. 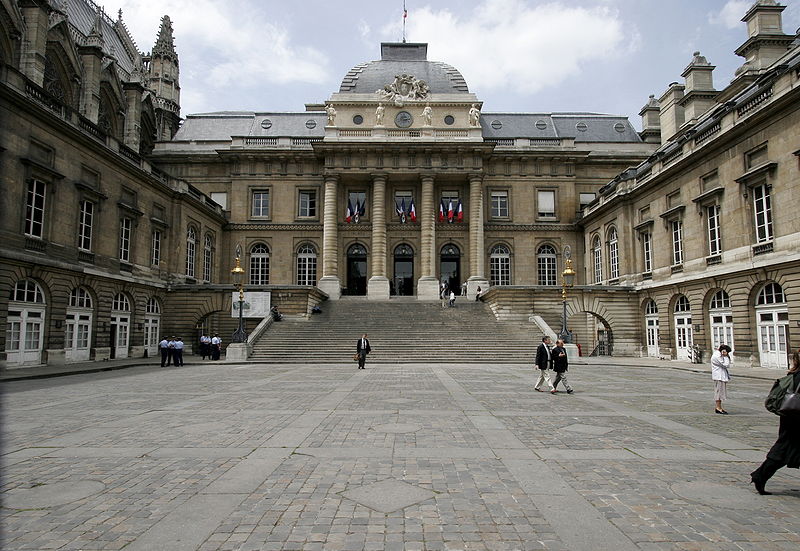 Paris Courthouse (Photo: Nitot, CC BY-SA 2.0)This case is the first to come out of an investigation started in 2010 when two non-governmental organizations and an association of Congolese citizens abroad filed a criminal complaint against Obiang, who is the second vice president of Equatorial Guinea, and against two other African heads of state, from Gabon and Congo-Brazzaville.

They accused the three African leaders of buying assets and properties in France with proceeds from corruption and embezzlement.

The trial opening today "is a strong signal to corrupt leaders around the world that they are no longer immune from prosecution anywhere. The impunity they enjoyed is getting weaker every day," said Marc-André Feffer, chairman of Transparency International France.

Obiang, who was earning a state salary of less than US$ 100,000 a year when he was minister of agriculture and forestry for his father, allegedly spent about US$ 225 million abroad, two-thirds of that in France. He was named vice president after French authorities started investigating him.

French authorities seized Obiang’s US$ 28 million Parisian luxury mansion, a dozen luxury cars, and his art collection, including a Degas and five works by Rodin.

At the opening hearing of the trial, Obiang’s lawyers challenged the jurisidiction of French courts on grounds of diplomatic immunity. "It would be unprecedented in France, unprecedented in the world, to try a sitting vice-president," Thierry Marembert, one of Obiang's lawyers, told the court.

The vice president faces a possible 10 years in prison and a fine of up to €50 million.