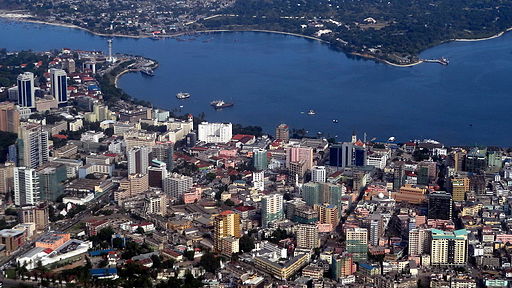 In 2014, investigators revealed how state-owned energy provider Tanesco formed a joint escrow (holding) account in 2006, known as the Tegeta account, with Independent Power Tanzania Limited. The company then siphoned more than $180 million into offshore bank accounts held by private businessmen and government officials.

Several top officials, including the Attorney General and the Energy Minister, were fired as a result, and a dozen international donors suspended funding to the east African country. Those accused have not yet been brought to justice.

The State Attorney told the court that between 2011 and 2014, the duo conspired to commit offences in South Africa, Kenya, India and elsewhere.

“The two will be charged at the Kisutu court today before being transferred to a special court on economic sabotage,” the head of the country's anti-corruption, Valentino Mlowoka, said.