Another Sharif Questioned about Family Wealth

ISLAMABAD – Investigators probing the offshore properties of the Prime Minister’s family that were revealed in the Panama papers questioned his younger brother on Saturday. 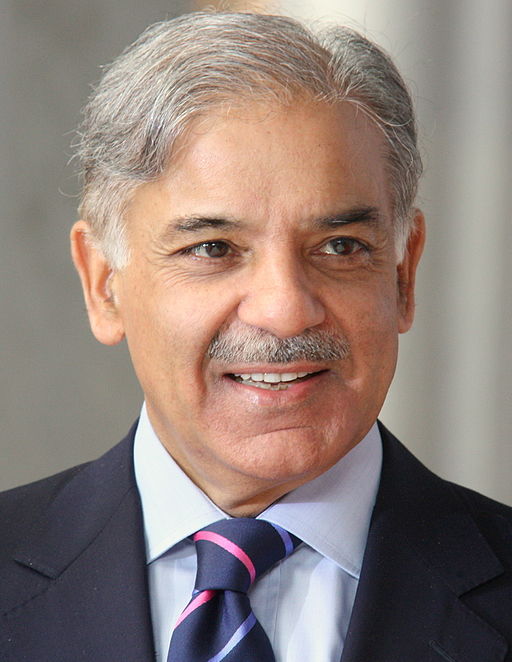 Chief Minister for Punjab Shahbaz Sharif (Photo: RedGerbera, CC BY-SA 3.0)Chief Minister for Punjab Shahbaz Sharif was the fourth member of the family, including Prime Minister Nawaz Sharif, to come under questioning by the Joint Investigation Team (JIT). He spent nearly four hours with the JIT, then, following a pattern set by other witnesses, talked to reporters outside the Federal Judicial Academy. He pointed out that despite opportunity and severe back pain, he had willingly responded to the JIT's summons.

"I have recorded my statement," he said. "I did not flee to London, never to return, like other politicians of Pakistan [have done in the past]. Our family have proven that we respect for the law, unlike the military dictators who in the past toppled the civilian governments at gunpoint."

The minister reminded reporters that "this is not the first time that the Sharif family has been put on trial. People should not forget the time when our family's Ittefaq Foundries were taken from us by force." He referred to moves against the family during the administrations of Benazir Bhutto and Pervaiz Musharraf in the 1980s and 90s.

Pakistan Tehreek-i-Insaf, the opposition party led by cricketer-turned-politician Imran Khan, has filed a petition in the Supreme Court to probe the Sharif family’s wealth.

Responding to Sharif’s comments, Asad Umar, a senior leader of the opposition party, said, "Mr. Sharif only told the past stories about cruelties of the dictators with his family. He had not even touched the questions about the money trail and evidence of their business empire."

Qatar’s former Prime Minister Prince Hamad bin Jassim Al-Thani has promised to provide details of his businesses with the Sharif family if JIT members visit him in Doha.

Prime Minister Sharif told parliament last year that his family acquired its wealth legally in the decades before he entered politics. He said his relatives had not siphoned money into off-shore concerns.

Pakistan is notoriously corrupt, ranking a dismal 116 out of 176 countries listed in Transparency International's annual index of the world's most graft-ridden places.