The former president of Panama, Ricardo Martinelli, was arrested in Miami on Monday on allegations of corruption and political espionage, the Miami Herald reported. 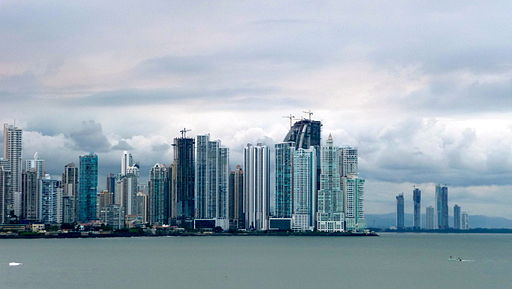 Panama (Photo: Nico2panama, CC BY-SA 2)Panama requested Martinelli’s extradition last September on charges that he illegally spied on his political rivals and intercepted the telephone calls of more than 100 people, including politicians, business and labor leaders, and journalists during his presidency between 2009 and 2014.

Martinelli, 65, has also been accused of other crimes by Panama prosecutors including accepting tens of millions of dollars in bribes from the Brazilian construction company Odebrecht, now at the center of a multinational corruption scandal.

The former president, who fled Panama only hours before the court launched an investigation against him, has denied the allegations. He says political opponents are using diversion tactics against him.

Martinelli appeared in court on Tuesday, and hearings on his extradition are set to continue.

His arrest is part of a wave of high-profile corruption cases in Central America over the past two years, including that of Guatemalan President Otto Perez Molina, who is now on trial for multiple corruption charges.

A report published by ProPublica in December details how powerful foreigners such as Martinelli are avoiding prosecution in their home countries by coming to the US.