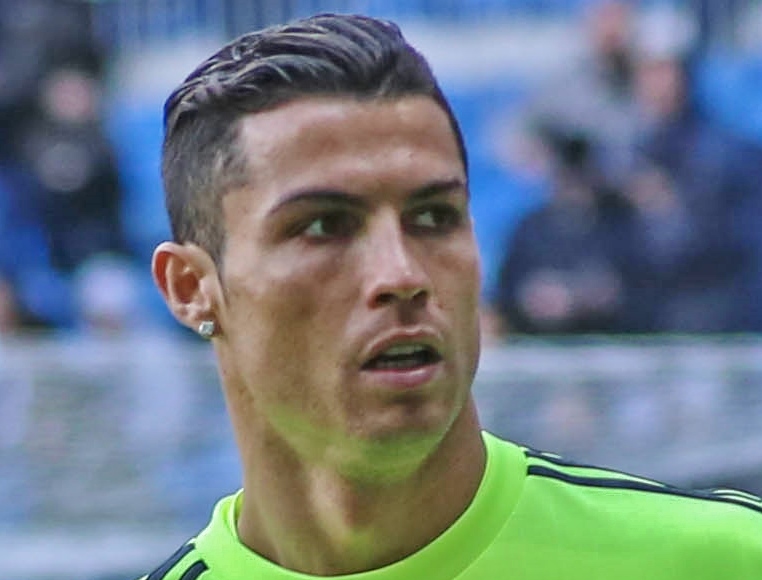 Cristiano Ronaldo (Photo: Ruben Ortega, CC BY-SA 4.0)The regional state prosecutor alleged that Ronaldo used a shell company in the Virgin Islands to conceal his full income from Spain’s tax office between 2011 and 2014.

He "intentionally" failed to declare nearly €32m (US$ 36m) in income especially from sale of his image rights, according to prosecutors.

They also alleged that Ronaldo greatly reduced his tax rate by falsely reporting that some of his income came from real estate.

"The accused made use of a corporate structure created in 2010 to hide from the tax authority income generated in Spain through image rights,” prosecutors said in a statement. Ronaldo had failed to comply with his tax obligations in a manner that was both “voluntary” and “conscious.”

The four time Ballon d'or winner has denied the charges.

Ronaldo’s agents, GestiFute, previously confirmed his compliance with tax authorities by publishing last year details of his £191m (US$ 243m) worth in assets.

"There is no offshore structure for evading taxes … [Cristiano Ronaldo has never] had a tax problem, contrary to what the Spanish prosecutors insinuate. All contractual modifications … have been made to guarantee that the incomes [Ronaldo derives] fully observe Spanish tax regulations," GestiFute said in a statement.

The world’s highest-paid athlete is the latest target of tax authorities who have probed a number of other high profile footballers including FC Barcelona forward Lionel Messi who was sentenced last year to 21 months in prison for tax evasion.

The Madrid state prosecutor referenced the verdict against Messi as legal precedent for the case against Ronaldo.