An Indian congressman was questioned Friday about his alleged role in a money laundering scheme linked to a slum rehabilitation project worth US$ 62 million in Bandra, India. 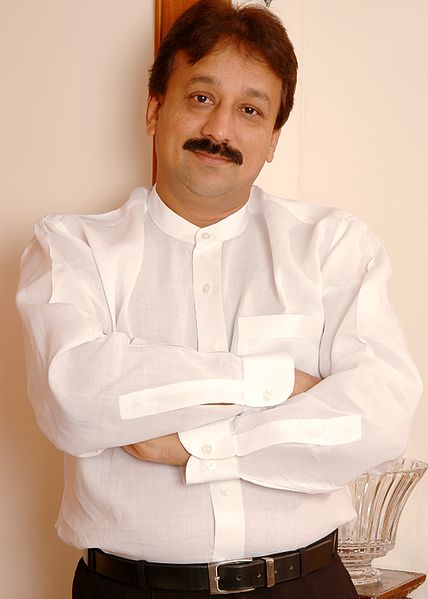 Indian financial police suspect that congressman and former Minister of State for Food & Civil Supplies, Labour, FDA and Consumer Protection for the Government of Maharashtra (2004-2008) Baba Siddique misused his position as chairman of the Maharashtra Housing and Area Development Authority (MHADA) in Mumbai, which builds and sells houses to low and middle class families, to orchestrate a money laundering scheme.

Authorities say he arranged for Pyramid Developers, a front company he owns, to win the contract for the Bandra project and to bend building rules.

Pyramid Developers entered a joint development agreement with another developer, providing them with the right to sell half of the flats in the project. Then, Siddique and Pyramid Developers’ director apparently used a series of front companies to sell allotted flats and move money in and out of the operation. The flats were sold for about US$ 300,000 each.

The probe was initiated in 2014 when authorities noticed financial irregularities in the rehabilitation project, particularly that forged documents (such as fake shop and establishment licences) were filed with the Slum Rehabilitation Authority. Authorities raided about seven locations last May, including Siddique's premises.

Siddique may be summoned again to answer questions about documents gathered in the investigation.