Army Colonel and Wife Accused of Running a $20m Bribery Scheme at U.S. Military Base

A U.S. Army colonel, his wife, and a former defense contractor were indicted Thursday for running a bribery and fraud scheme involving rigging military contracts. 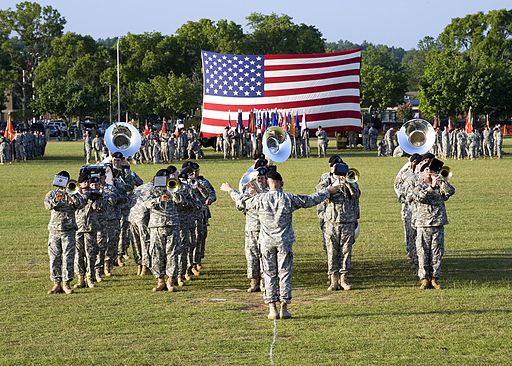 Fort Gordon in Georgia (Photo: Frank H. Carter)According to federal prosecutors, Col. Anthony Tyrone Roper conspired with his wife Audra and a former defense contracting firm employee to "solicit and accept cash bribes in exchange for rigging" over US$ 20 million in U.S. Army contracts to selected individuals and companies.

The scheme began in 2008 and lasted nearly a decade, in which time prosecutors say the three attempted to hide their scheme and obstruct an official investigation into their activity.

Roper was stationed at Fort Gordon, a military base near Augusta in the state of Georgia. His duties included overseeing the building and modernization of its information and communication networks, according to CBS News.

His wife Audra operated Quadar Group, a shell company she used to funnel the bribes to her husband. It was just one of multiple shell companies the trio used to defraud the government, according to the Associated Press.

According to court files, Roper received - among others - three bribes between 2012 and 2014 totaling US$ 60,000 in his personal bank account from CREC group, a subcontractor to the fictitious Quadar Group.

The third defendant, Dwayne Oswald Fulton, was an officer for "a large defense contracting company" not named in the indictment.

Between 2007 and 2015, the suspects allegedly provided confidential information about the U.S. Army and government contractors to outside sources, the Aiken Standard reported.