Mexican authorities announced Monday the arrest of a fugitive ex-governor, suspected of corruption, who hid in Panama and tried to flee to Paris, France. 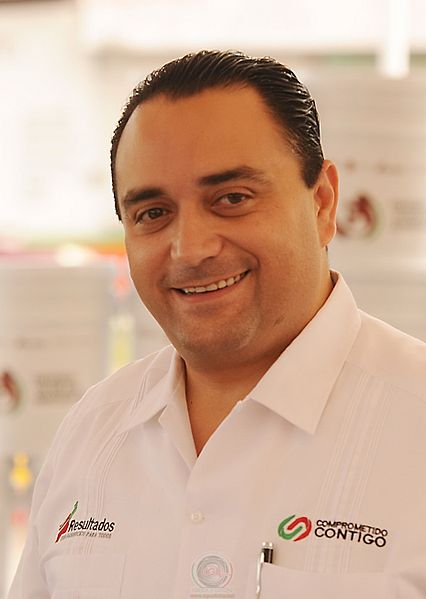 End of May, Mexico had filed a red notice with Interpol seeking international assistance in arresting Borge and four others who are suspected to have taken part in several corruption cases. Those include the sale of 24 state-owned plots of land and buildings to the ex-governor’s close friends and family members at a price equivalent to six percent of their commercial value.

Cooperating through Interpol, authorities of the two countries found out that Borge was staying in a hotel in Panama City and waiting for his flight to Paris.

He was captured trying to board the plane.

The three others accused are the former director and the legal coordinator of Institute of Real Estate Patrimony of the State Public Administration (IPAE) as well as the secretary of Borge’s father and the Borge family’s lawyer, according to El Sol de Mexico.

The $250 million-worth parcels, sold in Cancun and Cozumel between 2011 and 2014, represented nearly 1000 hectares and, above all, included unsaleable natural reserves. Four of them were sold to Borge’s mother, María Rosa Yolanda Angulo Castilla.

"The corruption of the past only deepens inequality in Quintana Roo society, leaving the state and municipal governments with no resources to meet the needs of people," said current Governor Carlos Manuel Joaquín González.

Borge becomes the third ex-Governor of the Institutional Revolutionary Party, President Enrique Peña Nieto’s party, to be arrested this year on corruption allegations, along with, respectively, Tamaulipas and Veracruz ex-Governors Tomas Yarrington and Javier Duarte.