The Swiss Leaks saga - a giant tax evasion scheme revealed in 2015 by a whistleblower - continued Wednesday with French newspaper Le Monde’s claim that three Malian Catholic Church leaders have bank accounts in Switzerland with € 12 million on them. 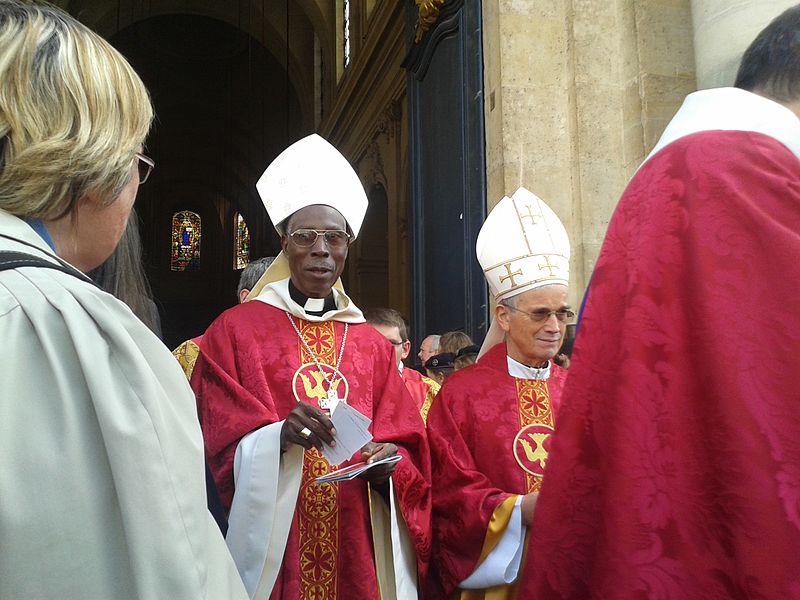 According to Le Monde, HSBC bank internal documents show that the EMC opened seven bank accounts at the Credit Lyonnais in Monaco in 2002.

Funds were then channeled from those through different banks before being eventually placed at seven accounts with the HSBC Private Bank in Geneva, Switzerland.

The latest bank statements, dated back to 2007, indicate a total amount of € 12 million (US$ 13,5 million) on the still active accounts.

Further, Mathias Konate, in charge of the Malian tax legislation at the Tax Directorate, explained to Le Monde that the EMC has not declared having bank accounts in Switzerland.

The revelation has shaken up the Catholic community in Mali few days after Zerbo became the first Malian to be named cardinal by the Holy See.

Bishop Diarra told reporters in Bamako on Thursday that he and his colleagues were not "gangsters" but that "we are not perfect" either and that if there are any imperfections, they will fix them.

While the lack of transparency regarding the origin and the management of the EMC’s resources had been pointed out by some members of the community, the EMC denies such allegations, accusing journalists of trying to ruin its image and destabilize it.

According to online media Le Sahélien, Jean Zerbo contended "it’s an old account. This is a system that we inherited from the Order of Missionaries of Africa that managed the church" while the French newspaper La Croix reported that Cyprien Dakouo admitted the EMC had one Swiss bank account but claimed it was closed in 2010. He also claimed the amount was considerably lower than the stated 12 million.

Curiously, the current treasurer of EMC, Abbot Noel Somboro explained: " I honestly never dealt with offshore accounts and I do not know whether Switzerland is considered a tax haven," he said according to Le Monde.

"In any case, we have bank accounts in various parts of the world. I do not rule out that these accounts exist, but I personally don’t have any track of them," he added.