Macedonia’s special prosecutor said Monday it had asked courts to freeze the assets of the country’s nationalist VMRO-DPMNE, including its headquarters, amid deepening investigations into the former ruling party. 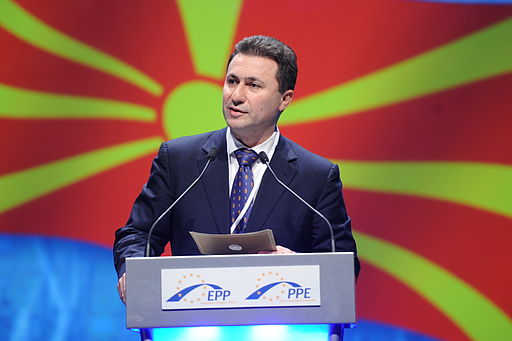 Hundreds of VMRO members have already been indicted on charges including corruption and offences connected to the alleged illegal wiretapping by the government of tens of thousands of Macedonians.

The special prosecutor alleges that Gruevski accepted €4.9 million (about US$ 5.5 million) in illegal donations for his party between 2009 and 2015.

He then allegedly transferred the money to 11 other party members who among other things used it to buy real estate, pay for party expenditures and hotel accommodation.

Gruevski is also the subject of a second investigation, called "Trajectory", alongside ex-minister Mile Janakieski, deputy prime minister Vladimir Pesevski and another official, according  to NOVA TV.