Italian police said Monday that in a crackdown on a mafia gang they arrested 14 people and took control over several businesses, including four management offices of the Lidl supermarket chain. 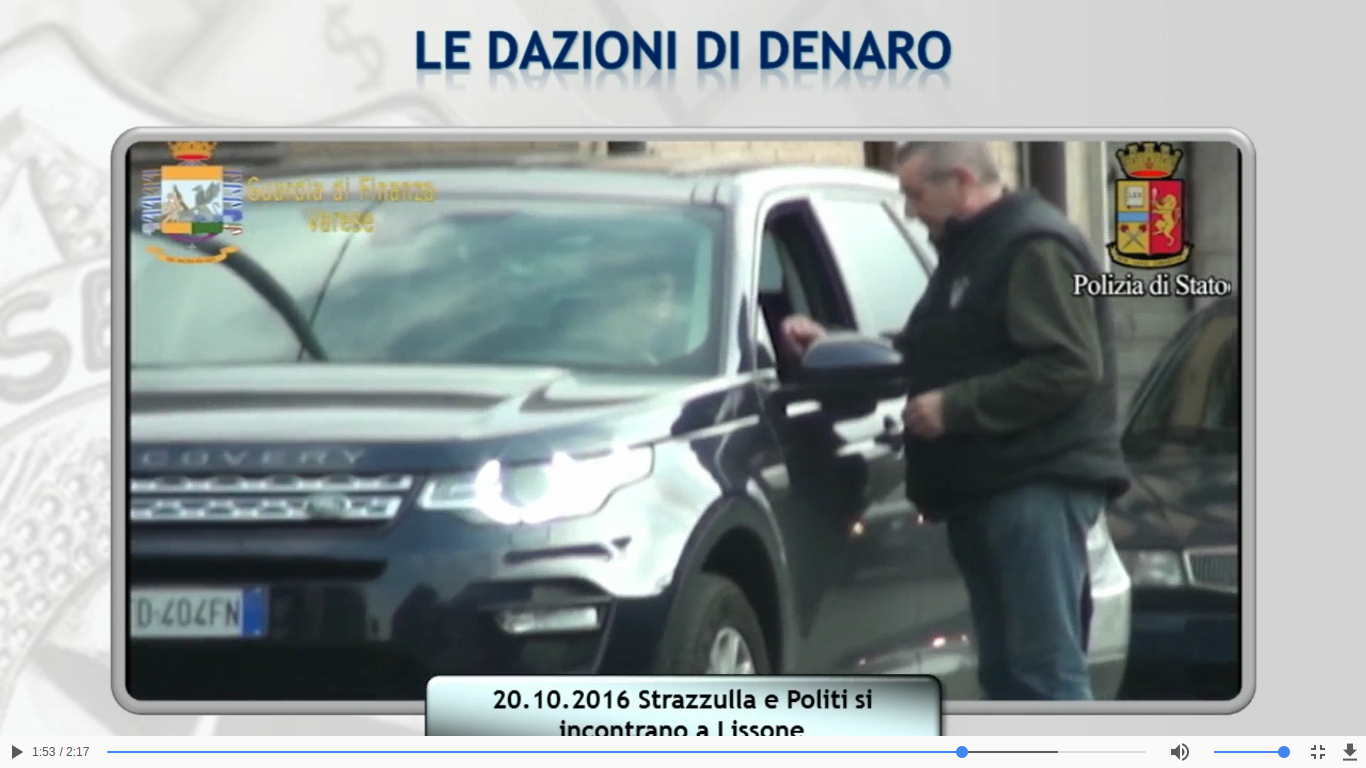 One of the suspects (Photo: Guardia di Finanza Varese)Anti mafia prosecutors in Milan accused the arrested of money laundering, tax-related violations and criminal association with the Sicilian Cosa Nostra.

Crime gangs from the south have spread over the years into the wealthier north of the country.

Inspectors are also probing whether some of the suspects had links to the Laudani crime family in the northern part of Italy, especially Lombardy and Piedmont.

The Laudanis are seen as one of the most dangerous families in the southern Catania area and their illicit businesses provided financial support for jailed gang members and their families.

Lidl itself has nothing to do with their crimes and is not under investigation but offered to help authorities.

Members of the gang also operated private security companies with 600 employees. Some of them secured the Milan Court.

For the mafia clans, these companies were a tool to control the territory and give work to people who support the clan.