A Mexican woman who became a prominent activist for families of missing relatives after a cartel killed her daughter was murdered in her home on Wednesday - Mother’s Day in Mexico. 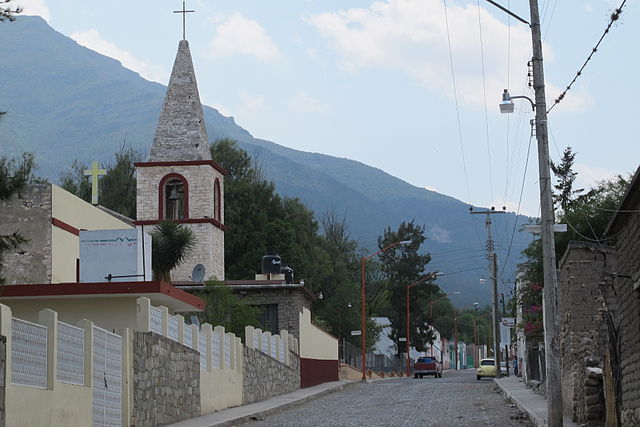 Tamaulipas State (Photo: Ereenegee CC BY-SA 3.0)Miriam Elizabeth Rodríguez Martínez was shot by gunmen who broke into her San Fernando home in Tamaulipas state and died on the way to hospital, the New York Times reported.

After her daughter Karen Alejandra vanished in 2012, Rodríguez embarked on a two-year search for answers. She eventually found her body in a clandestine grave.

The information she gave the police ensured those responsible - members of a local drug cartel called Los Zetas - were jailed, according to the BBC.

Tamaulipas has the highest number of disappearances in Mexico, according the New York Times.

More than 2,000 people have been killed since 2010 in the town of San Fernando alone. Of its 70,000 residents, around 1,000 are orphans of disappeared or killed people, according to Proceso.

Rodríguez Martínez became the director of an activist organization helping 600 families in the area search for their disappeared relatives.

She also successfully foiled an attempt by the Zetas to kidnap her husband by chasing the gang in her car, while at the same time alerting the army who were then able to arrest the men.

One of her daughter’s kidnappers, Enrique Yoel Rubio Flores, was among 29 prisoners who escaped through a tunnel from Ciudad Victoria prison in March, according to Proceso.

According to colleagues, she then began to receive death threats and asked for police protection but was ignored, the BBC reported.

Rodríguez’s group is part of a wider trend in Mexico that emerged after the 2014 disappearance of 43 students.

There are now at least 13 such groups across the country.

"Mexico has become a very dangerous place for those who are bravely dedicating their lives to the search for the disappeared," said Amnesty International’s Erika Guevara-Rosas in a statement.

"The nightmare which they face not knowing the fate or the whereabouts of their relatives and the dangers they face while carrying out their work, which they undertake due to the negligent response from the authorities, are alarming," she said.