Rocco Barbaro, a relevant ‘Ndrangheta boss known as "u’ sparitu" (the disappeared), was caught in his daughter’s flat while fugitive in his hometown Platì, a small village in Calabria. He was having lunch with the family. Platì is a stronghold of ‘Ndrangheta clans, a safe haven for mafiosi. 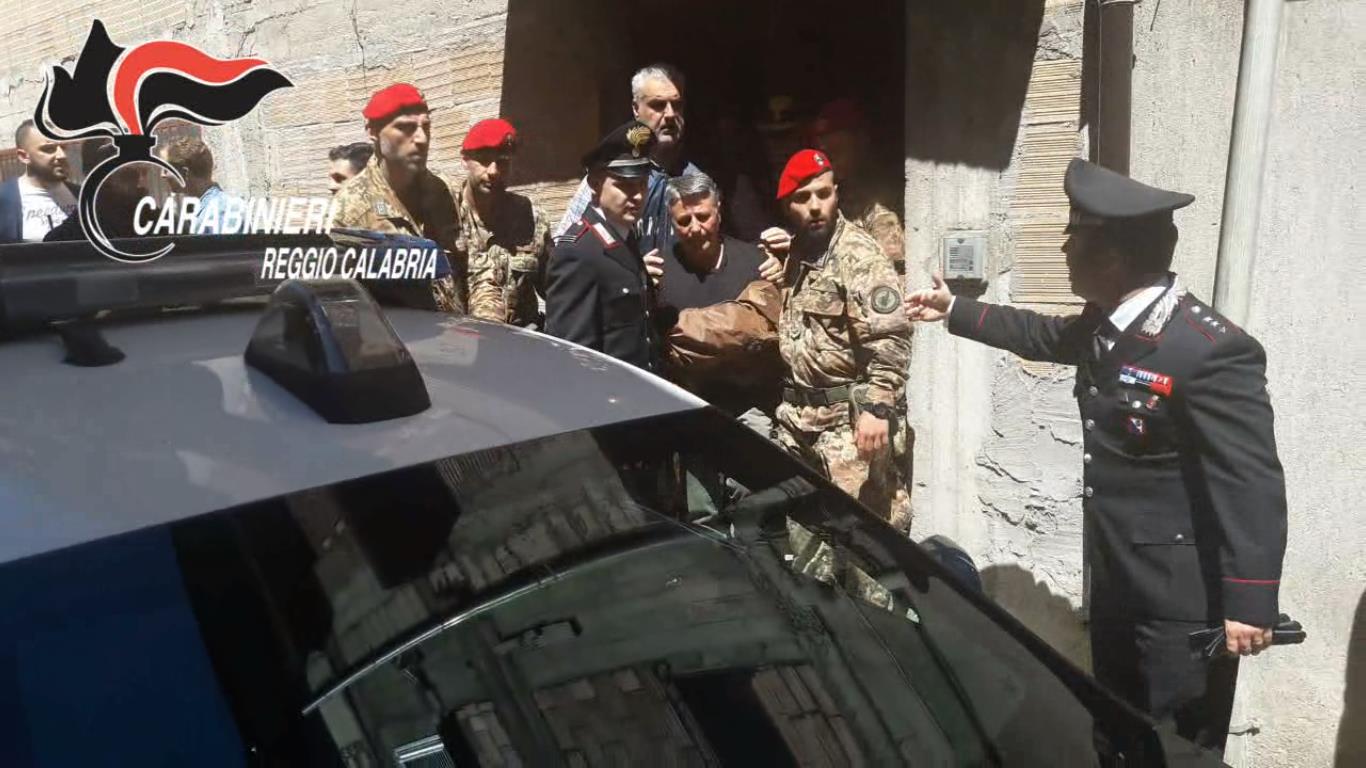 Barbaro's Arrest (Photo: Carabinieri Reggio Calabria)Barbaro has been fugitive since 2015, when he was sentenced for association in mafia and for a property fictitiously registered. The Italian Interior Minister shortlisted Rocco Barbaro among the 30 most dangerous fugitives in Italy.

Barbaro is an influent boss in Lombardy, the richest Italian region: he was in charge of managing businesses between Platì and Northern regions. His clan, the Barbaro-Papalia, is particularly influential in drug trafficking. During a phone conversation tapped by the Italian police, a mafia affiliate, called Agostino Catanzariti, defined Rocco Barbaro as the “capo dei capi” (boss of the bosses) in Lombardy because of his strong relationships in the whole region.

Barbaro moved to Buccinasco, a small municipality in the outskirt of the Italian economical capital Milan, in 2012, after serving 15 years in prison for international drug trafficking. Since his clan moved to Buccinasco, the place is called "the Platì of North", because of the pervasive presence of ‘ndrangheta families.

In Buccinasco, Barbaro worked officially in a tyre shop. According to investigations run by Milan prosecutors, Barbaro was the real owner of a bar called "Vecchia Milano" used as headquarter by the local mafia families.