Italian authorities said Thursday they arrested a member of a ‘Ndragheta-affiliated family of drug dealers, who is wanted since 2015 and was thought to be hiding in Brazil. 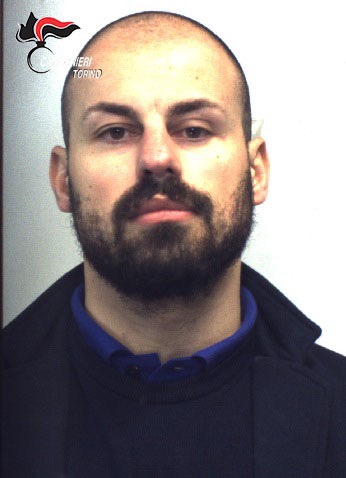 Assisi was thought to be hiding in Brazil with his father but journalists of the Investigative Reporting Project Italy discovered he had travelled from Turin to Cosenza, Calabria, twice – once in August and once in October 2015 – to sell two cars.

Police found and arrested Assisi beginning of this week as he was driving a fast black Mercedes in Turin.

He is the son of one of the 'Ndrangheta most important brokers, Nicola Assisi, who moved to Turin from Calabria in the '80s and became a crucial cocaine smuggler.

Sentenced to 14 years in jail in 2007, Nicola Assisi remains on the run and at least since 2014 he is believed to be living in Brazil and organizing drug shipments.

Loads of cocaine have reached Gioia Tauro over the last months and investigators believe Assisi is in charge of them.

The IRPI discovered the last trace left by the Assisis - a small company opened in August 2015 in a poor neighbourhood of Sao Paolo, Ferraz de Vasconcelos, known to be a money laundering machine for corrupt politicians and drug dealers.