A US federal court convicted a former Guinea minister of laundering US$8.5 million in bribes he took from a Chinese tycoon in exchange for mining rights in Guinea, media reported Wednesday. 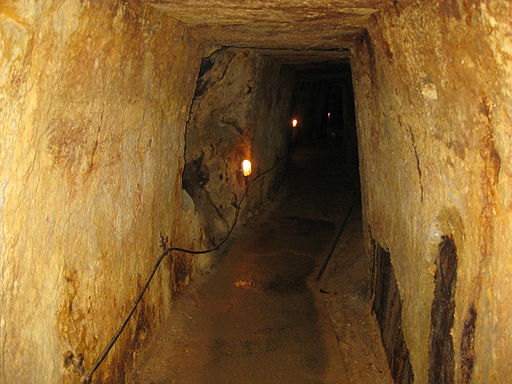 He used the money for luxuries such as estate renovations in New York, private schools for his children and a Steinway grand piano.

Thiam, a U.S. citizen who served as Guinea’s mining minister from 2009 to 2010 after spending 14 years as an investment banker in New York, admitted that he lied to banks about the source of the money and his role as a government minister. But he pleaded not guilty to bribery and money laundering charges.

He told the Manhattan federal court that the money was a personal loan from his friend Sam Pa, a Chinese tycoon, and that the two had no written agreement, interest or repayment terms for the loan. Pa was not charged in the case.

"Why all the lies?" assistant U.S. Attorney Elisha Kobre posed the question to jurors.

Thiam said he lied to prevent banks from closing his account on suspicions that as a foreign official he was susceptible to taking bribes.

“My primary concern was to be treated as Mahmoud Thiam, private citizen,” he said.

Following a six-day trial, Thiam faces as long as 10 years in prison under federal sentencing guidelines.

Guinea has seen corruption allegations over mineral development for years including Rio Tinto’s accusation that billionaire Beny Steinmetz's firm conspired with Vale SA to steal the rights to an iron ore deposit in the country. The case was dismissed in 2015.

Steinmetz sued George Soros for $10 billion last month for running a defamation campaign that led his companies to lose mining rights in Guinea.