U.K. and French tax authorities raided on Wednesday the offices of premier soccer league clubs Newcastle and West Ham on allegations of £5 million (US$6.5 million) worth of tax evasion and National Insurance fraud, the BBC reported. 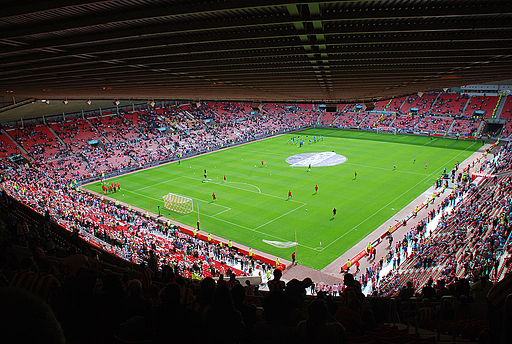 Sunderland vs Newcastle (Photo: Ben Harding)Across the U.K and France, 180 officers were involved in a series of raids connected to tax evasion in the football industry. At the center of the investigation are player transfers, agents’ fees and image rights that have been included in certain deals dating back to 2007, according to the Independent.

“This criminal investigation sends a clear message that, whoever you are, if you commit tax fraud you can expect to face the consequences," HMRC said.

Newcastle United managing director Lee Charnley was “one of several men working within the professional football industry” arrested as part of the investigation. He was released Wednesday afternoon without charges.

Rachel Adamson, head of regulatory law at the law firm Stephensons said that the clubs risk a full criminal prosecution if they don’t fully and frankly disclose all acts relating to the case.

Newcastle recently celebrated its promotion from the Championship to the Premier League. If found guilty, their place in next season’s top flight could suffer, but Adamson said it may take months to reach a resolution.