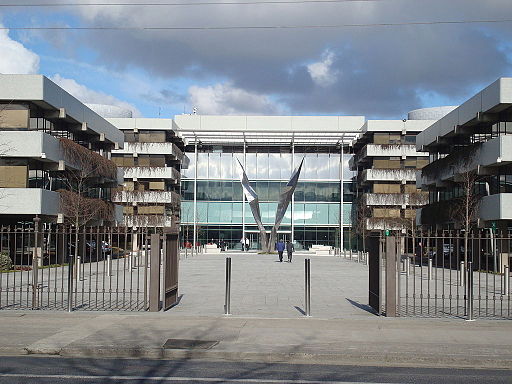 AIB also failed to ensure that approximately 573,000 customers who had held accounts since before 1995 had provided a proof of address and identification.

Notably, AIB’s anti-money laundering unit took more than 18 months to address its backlog of outstanding alerts, which at one point stood at over 4,200.

AIB is one of the largest banks in Ireland with 206 branches and approximately 2.6 million customers.

The Central Bank’s Director of Enforcement, Derville Rowland, said "it was particularly concerning that sufficient resources were not applied promptly to investigate a substantial backlog of alerts of potentially suspicious activity."

"This is the second enforcement action taken, in the last six months, by the Central Bank against a bank for unacceptable weaknesses in its anti-money laundering framework," said Rowland.