Xaysana Keopimpha, 42, known as one of Southeast Asia’s biggest drug kingpins pleaded not guilty Tuesday in a Bangkok court to charges that he was a major player in a regional drug network, the Nation reported. 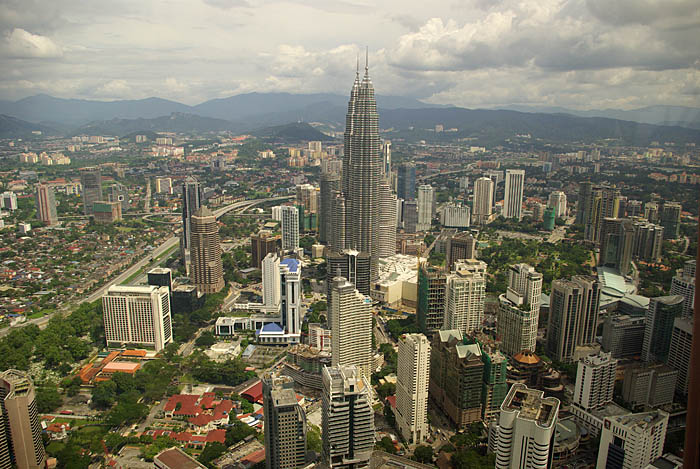 He is believed to have led a drug smuggling network in Asian countries, including Laos, Thailand, Malaysia and Singapore. Four other members of his drug ring were captured in 2016.

Keopimpha was charged with drug smuggling and possession, mainly of trafficking about 1.2 million methamphetamine pills, known in Thai as “yaba” or crazy medicine produced throughout Myanmar’s Mekong River region.

Vorakorn Pongthanakul, Keopimpha’s Thai lawyer said his client denies all charges, and annuls his earlier confession allegedly signed in police custody because, "he didn’t understand Thai laws and officials told him he could change his plea at court," Pongthanakul said.

Keopimpha’s pre-trial examination of evidence is scheduled for June 19.

Prior to his arrest, Keopimpha led an extravagant lifestyle in the company of Thai’s celebrities and soap opera stars posing in a picture with former Lao Prime Minister Thongsing Thammavong’s son and daughter-in-law, Sommaly Thammavong. She later told Radio Free Asia the photo was taken "by accident."

"We have not done any business with him, and we didn’t know what he was involved in," Ms. Thammavong said.

Large amounts of opium, heroin, and methamphetamine pills are smuggled each year.

Yet compared to Latin America, major cartel figures such as Keopimpha are not big names and are rarely captured.