Police in Kuala Lumpur arrested Sunday the son of the suspected mastermind behind a RM31 million (US$ 7 million) crude palm oil investment scam, according to The New Straits Times. 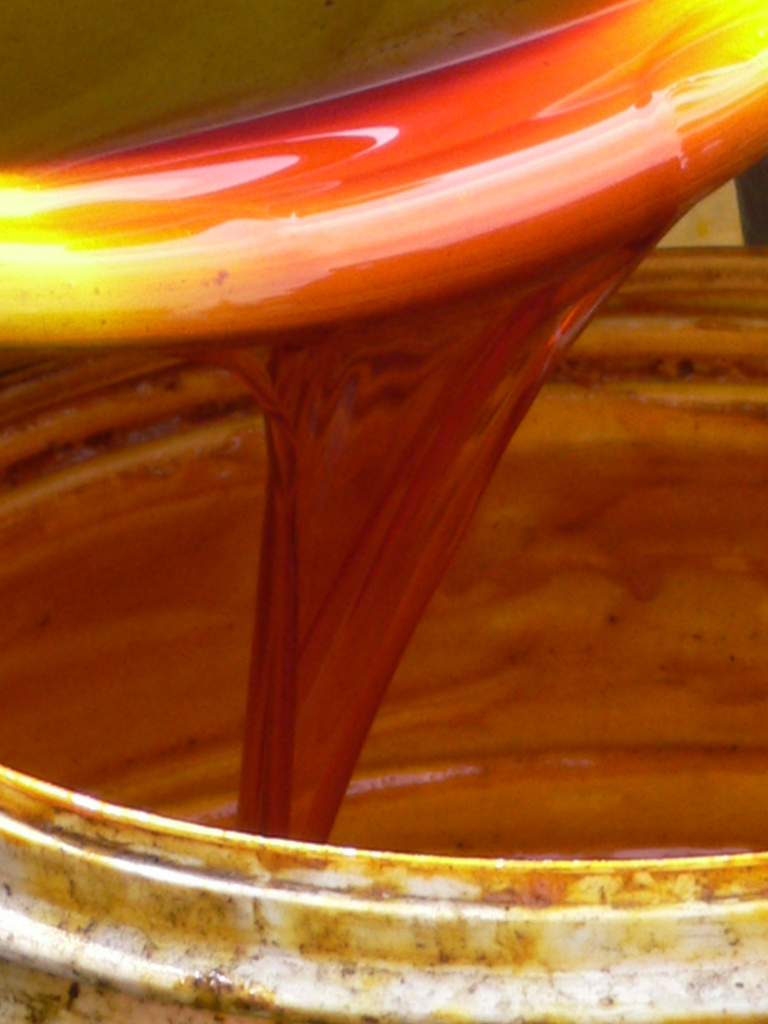 Palm Oil Production (Photo: oneVillage Initiative)In an afternoon raid on his home, police arrested the 35-year-old man, who is believed to be the crime syndicate’s money handler.

They also seized three imported luxury cars – a Nissan, Lamborghini and Porsche – and two imported super-bikes, including a Harley-Davidson, as well as land titles and US$ 26,000 in Malaysian Ringgit and Indonesian Rupiah, The Sun Daily reported.

The scam allegedly lured its victims in by offering high returns paid out every 12 days, as well as bonuses for recruiting other people to invest in the scheme.

"In the beginning, when they started the scheme in early 2016, the syndicate paid profits to their investors, we believe, to lure and win their trust," Acryl Sani said.

"However, when more investments poured in, the syndicate wound up operations and fled with about RM31 million it had received."