The International Consortium of Investigative Journalists was honored with the Pulitzer Prize on Monday for spearheading a year-long secret investigation that produced a series of stories “using a collaboration of more than 300 reporters on six continents to expose the hidden infrastructure and global scale of offshore tax havens,” the judges said. 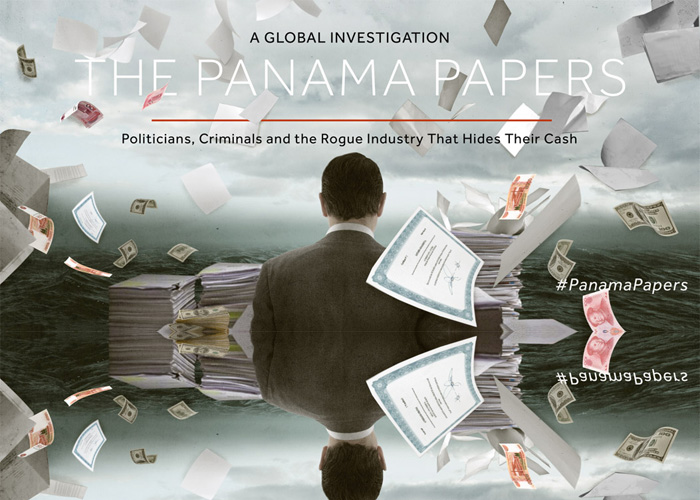 It was then shared by the International Consortium of Investigative Journalists (ICIJ) over secure platforms with over 100 partners worldwide, including the The Organized Crime and Corruption Reporting Network, based in Sarajevo, Bosnia and Herzegovina.

“ICIJ and Suddeutsche Zeitung deserve profound credit for pulling off this massive project,” OCCRP chief editor Drew Sullivan said. “It was an audacious undertaking. We are proud to have represented Eastern Europe and the CIS states and told those stories. It all added up in the end to earn this great prize.”