The U.S. Justice Department announced Monday an "extensive" operation to dismantle the Kelihos Botnet, a global network of tens of thousands of infected computers under the control of a Russian cybercrime kingpin. 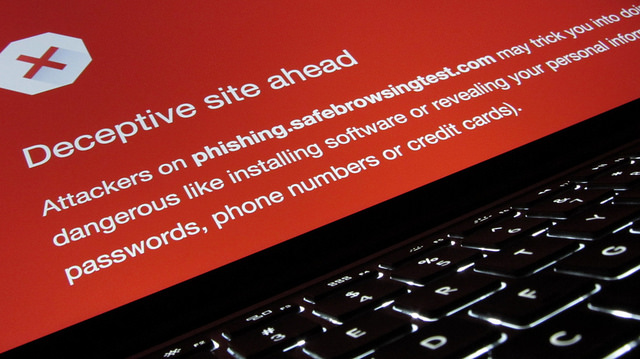 According to the criminal complaint, Levashov has operated the botnet since 2010 and is "one of the world’s most notorious criminal spammers."

Levashov was arrested Friday in Barcelona while holidaying with family.

Computers infected by the malware became part of a network – known as a botnet – that Levashov controlled remotely. He was then able to steal users’ financial login details, install ransomware and distribute millions of spam emails.

At times over 100,000 computers were infected with Kelihos, with an estimated 45,000 compromised when the operation began, Forbes reported.

Levashov’s wife Maria told RT Monday that he had been arrested for creating a virus "linked to Trump winning the elections."

An unnamed legal source also told AFP that Levashov is "suspected of having participated in hacking the election campaign in the United States," The Straits Times reported but other media said there was no evidence to support that claim.