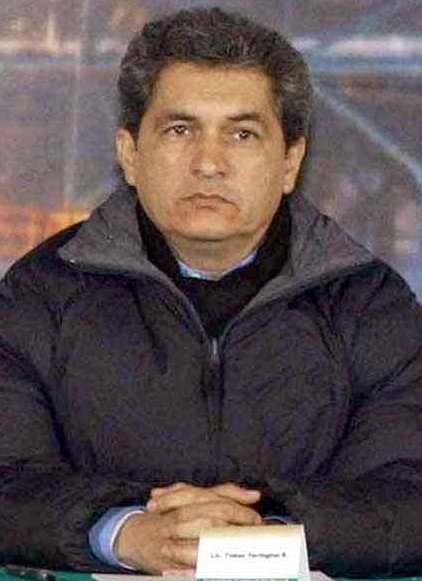 Tomas Yarrington (Photo: Presidencia de la República)Tomás Jesús Yarrington Ruvalcaba, who served as governor of Tamaulipas state between 1999 and 2004, had been on the run from authorities for almost five years, according to The Wall Street Journal.

In 2013 federal prosecutors in Texas accused Yarrington of accepting millions of dollars in bribes from the Gulf Cartel and Las Zetas, starting in 1998 when he was mayor of Matamoros.

In return, Yarrington helped the cartels to smuggle cocaine into the U.S. through the gulf port of Veracruz, allegedly investing some of the illicit funds in property in Texas.

The governor fled the country in 2012 after evidence emerged of a relationship between him and the drug cartels.

Mexican authorities issued an international arrest warrant and last year offered a US$ 800,000 reward for information that would lead to his capture.

The attorney general’s office said he is expected to be extradited from Italy over the next few days.

According to a Mexican official, Yarrington spent much of his time as a fugitive wandering around Europe, and lived for a long time in France, The Wall Street Journal reported.