Former president of Argentina Christina Fernandez de Kirchner and her two children were charged with money laundering and corruption Tuesday as part of a bribery scandal involving the family’s real estate company. 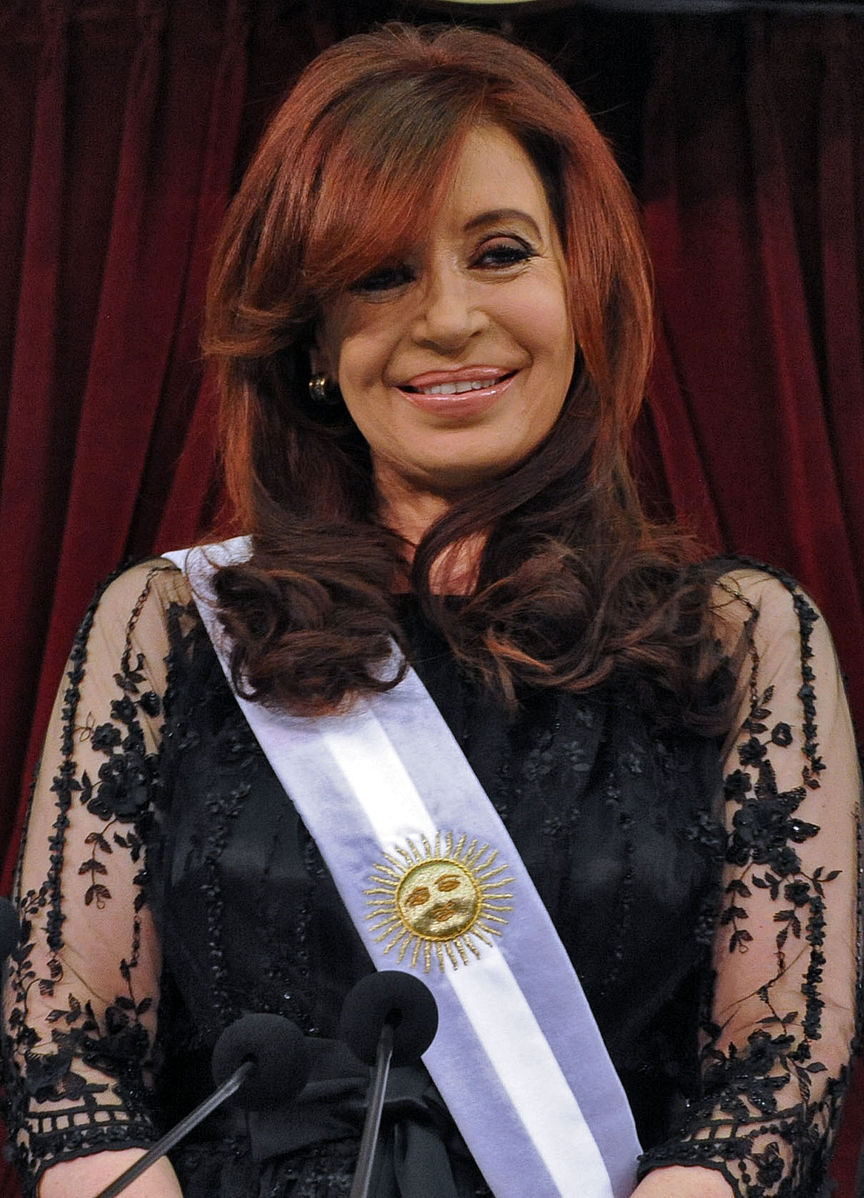 Former President of Argentina Cristina Fernandez de Kirchner (Photo: Presidency of Argentina CC BY-SA 2.0)A federal judge indicted the family over allegations that businesses had rented properties from their real estate company, Los Sauces, in exchange for public works contracts and other favors.

Two business associates of Kirchner—Cristobal Lopez and Lazaro Baez—have also been charged in the case for allegedly setting up a system to "illegally reimburse" the family for granting public works contracts.

The Kirchners could face up to 10 years in prison if convicted.

She claimed via Twitter that she was the victim of political persecution.

Fernandez, who stepped down in December 2015, has been engulfed in a variety of corruption charges and investigations since she left office.

Last December, she was charged with steering contracts towards Baez—a businessman close to her family who was also charged Tuesday.

Another court is investigating allegations that one of the Kirchner family’s hotels may have been involved in kickbacks.

Fernandez was also indicted last month for trying to defraud the government of over US$ 3 billion by ordering the Central Bank to sell dollars on the futures market at artificially low prices ahead of a widely expected devaluation of the Argentine peso.