The wife of French presidential candidate Francois Fillon was charged Tuesday in the fake jobs scandal that has threatened Fillon’s presidential bid. 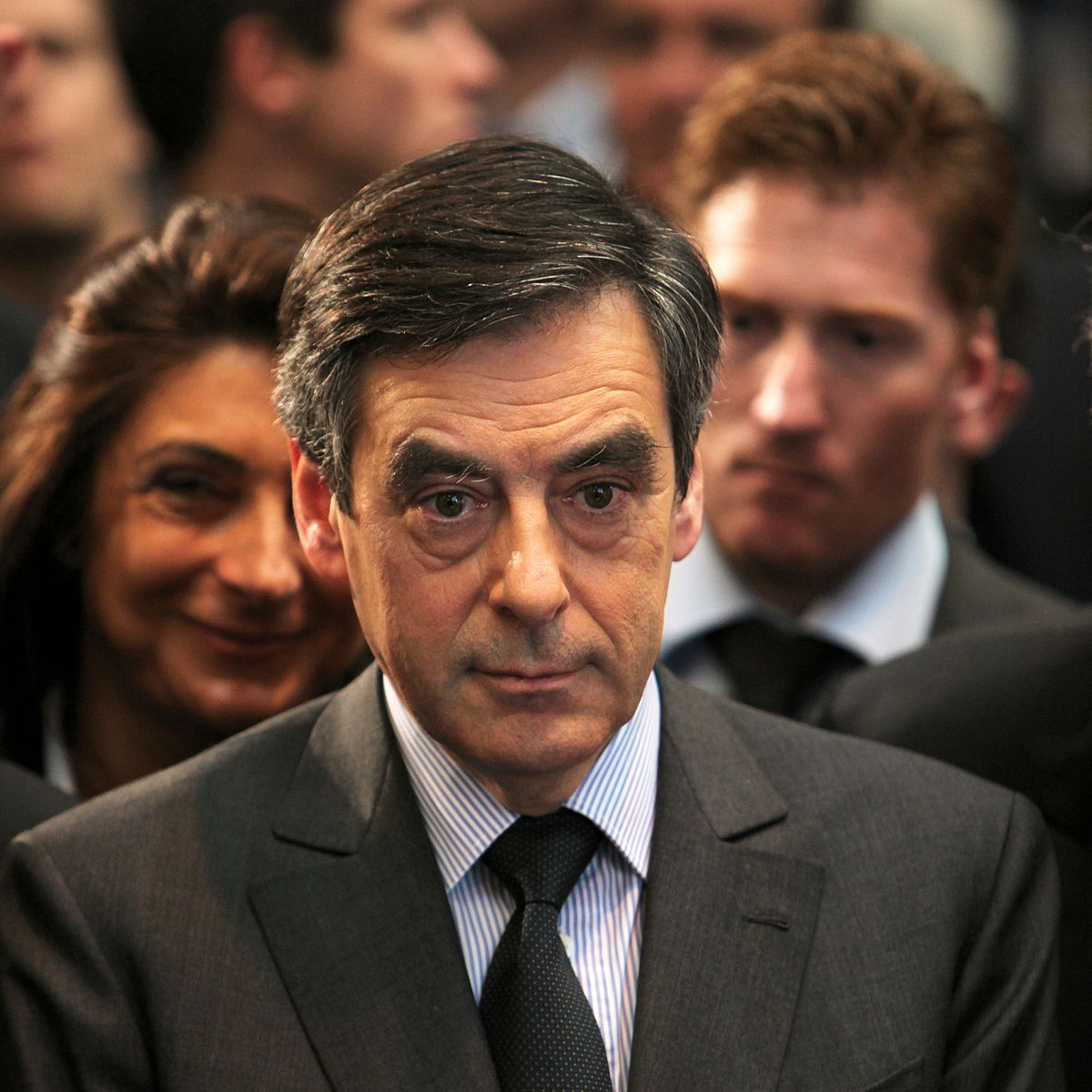 Her husband was placed under investigation two weeks ago for allegedly employing her and their children as parliamentary aids for over 10 years and paying them almost €1 million (US$ 1.1 million) in public money for a job that investigators believe she did not actually do.

Penelope Fillon was allegedly paid an additional €100,000 (US$ 107,866) to work for a literary review owned by one of her husband’s friends.

A third suspect, Marc Joulaud, who also reportedly employed Penelope Fillon has also been charged in connection with the scandal.

Since January, Francois Fillon has been embroiled in this "fake jobs" scandal as well as facing allegations that he received suits worth €48,000 and a €50,000 undeclared loan.

Although he settled these allegations, the investigation into the accusations found that his wife’s employment contracts may have been altered or forged.

Francois Fillon strongly denounced these accusations and pledged to continue his campaign.

"My wife’s job as parliamentary aide was not fictitious and it is not up to the judicial authority to assess the quality or content of this work," Francois Fillon said in a statement to judges obtained by local media.