Five men were arrested and charged after Australian and Chinese police caught them trying to import over US$ 100 million worth of crystal meth into Australia, police said Monday. 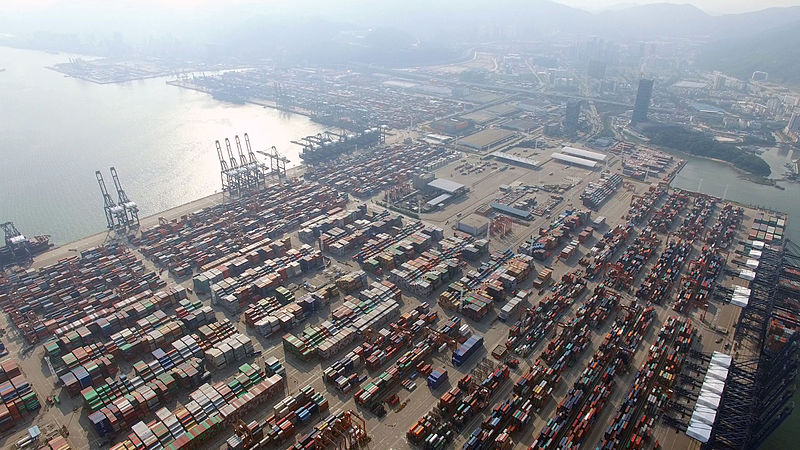 In January, the suspects were seen loading a brown shipping container onto a truck bound for Hong Kong, where it appeared to have been modified before returning to the warehouse.

Chinese police later discovered 60 packets of the drug nicknamed "ice" hidden in the board lining of the container’s floor and camouflaged as a shipment of 2 tonnes of steel at a port in Shenzhen.

After removing the drugs, police sent the container onto Sydney where their Australian colleagues tracked its delivery to a 22-year-old Fijian national.

"Safe to say he was very surprised, as all the people we arrest these days are," said Detective Acting Superintendent Luke Needham.

The Fijian was arrested along with an Australian and a Hong Kong resident. The three are scheduled to appear in court in April and face life in jail.

A Chinese national and another resident of Hong Kong were arrested in China.

“This success shows that despite the current global spread of drugs, transnational drug trafficking crimes can only be curbed through strengthened international drug law enforcement cooperation,” Needham said.