An Argentinian judge on Thursdayordered the former president Cristina Fernandez de Kirchner to stand trial on charges that she organized a plan to defraud the government over US$ 3 billion by manipulating the country’s Central Bank. 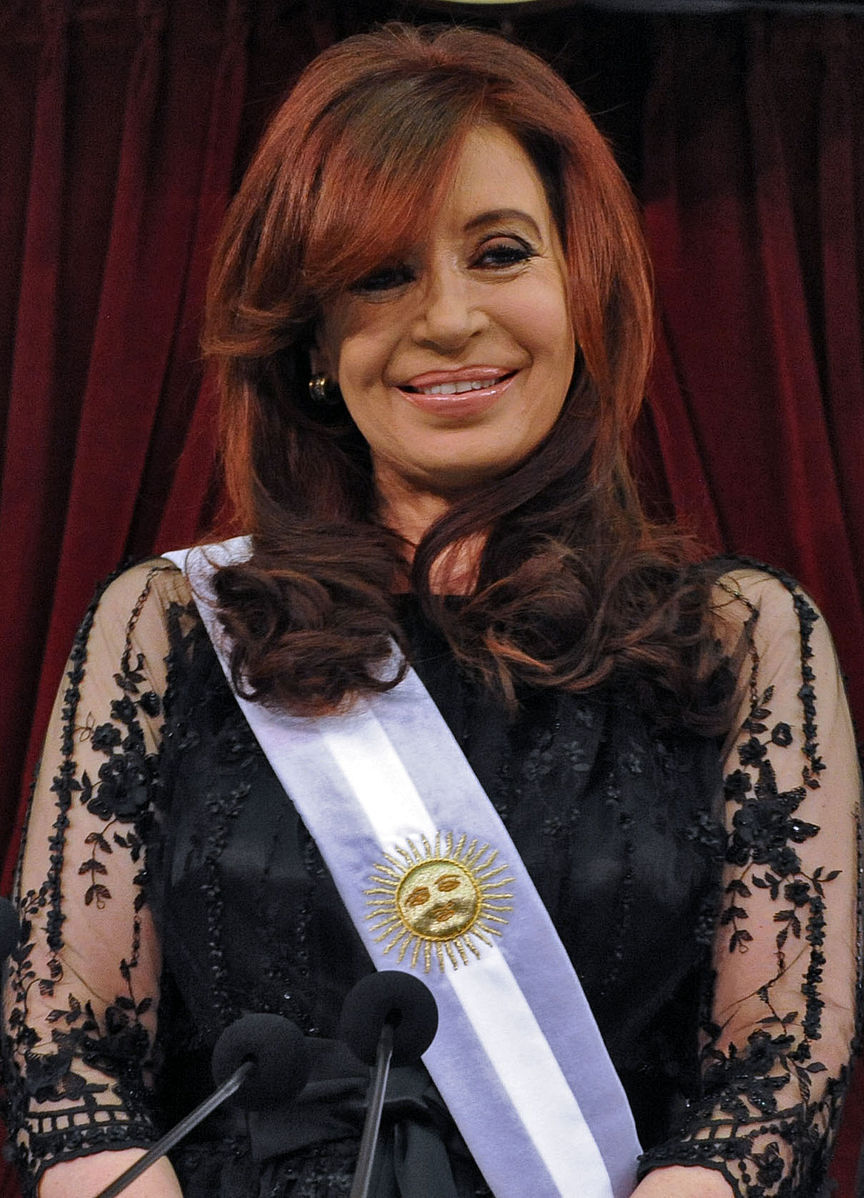 Cristina Fernandez de Kirchner (Photo: Presidency of Argentina, CC BY-SA 2.0)This is the first trial ordered against the former president — who governed from 2007 to 2015 — despite numerous fraud and bribery accusations against her since she left office.

Federal Judge Claudio Bonadio ordered the trial almost one year after she was indicted for selling the Central Bank’s dollars at below-market rates to shore up the Argentinian peso leading up to the November 2015 presidential election.

The judge said the plan cost the government some US$3.5 billion at the current exchange rate.

Lawmakers in the governing coalition of the new president, Mauricio Macri, filed the criminal complaint that led to the indictment, according to the New York Times.

Both Kirchner and Kicillof have frequently claimed the charges are politically motivated.

Last December Fernandez was indicted on charges of illicit association and fraud in a case involving corruption in public works. And in a separate case, Argentina’s criminal appeals court ordered to reopen an investigation into claims that Kirchner played a role in a cover-up on behalf of Iranians believed to be behind the 1994 bombing of the a Jewish center in Buenos Aires, which left 85 people dead.