Mexican Journalist Assassinated for Being a “Loudmouth”

Miroslava Breach, 58, a Mexican journalist who specialized in organized crime and corruption, was shot eight times in her car Thursday morning as she pulled out of her drive in state capital Chihuahua to take her son to school. 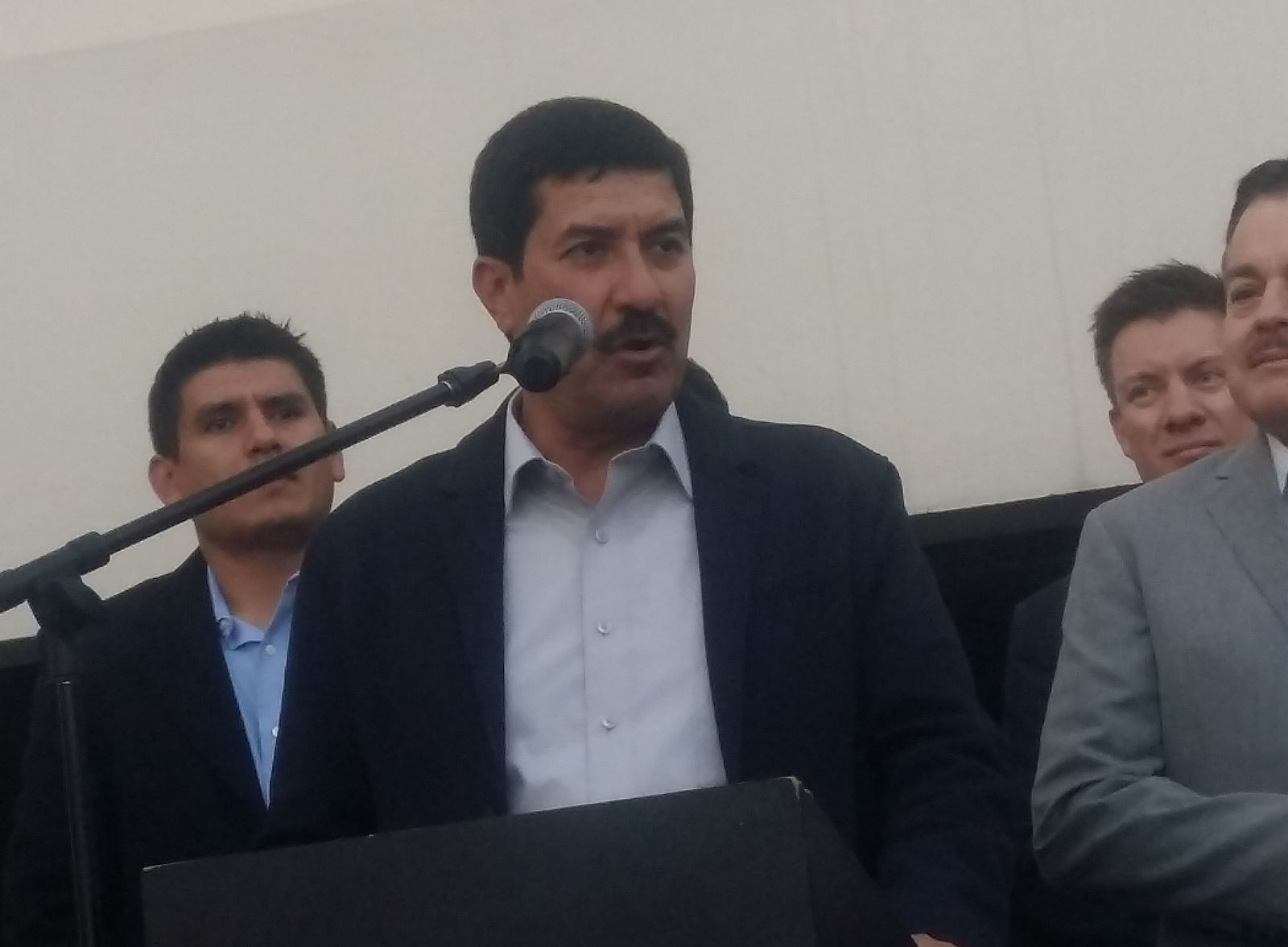 Chihuahua governor Javier Corral (Photo: Eduardo Burciaga CC BY-SA 4.0)A note left at the scene by the gunman said that she was killed "for being a loudmouth."

Breach died en route to hospital, but her son was unharmed.

Breach was a correspondent for La Jornada for 15 years and the editor of regional newspaper Norte de Juarez. She was reportedly starting her own news organization.

Her work frequently covered human rights abuses against indigenous communities by illegal loggers and drug cartel, as well as the murders of their leaders and defenders. She accused a group known as Los Salazares of being the main perpetrators of violence.

Breach is the third Mexican journalist to be killed this month and the 120th to be killed since 1992 – making Mexico the third most deadly country in the world to be a reporter.

On Thursday, local journalists protested in front of the building of the Chihuahua Congress, raising homemade signs reading "Enough Already."

"Miroslava denounced organized crime and also acts of corruption in the state Chihuahua, and that work is now our main line of investigation," said Chihuahua’s governor Javier Corral in a televised press conference. He called her "courageous" and announced three days of mourning for her statewide.

Corral, claimed that two years ago Breach told him "that she was being threatened, pressured and that messages came to her" linked to one of her reports.

In her final months, she had reported on the assassinations of well-known local environmental activists Juan Ontiveros Ramos and Isidro Baldenegro López.

"Miroslava was an exemplary journalist, rigorous in her professional work, withintegrity," the daily paper Norte said in a statement. "There is no doubt that the bullets that claimed the life of our dear colleague were the product of her professional activity."