United States authorities announced the arrest of a Lithuanian man for scamming two large technology firms into wiring him US$ 100 million in an elaborate phishing scheme. 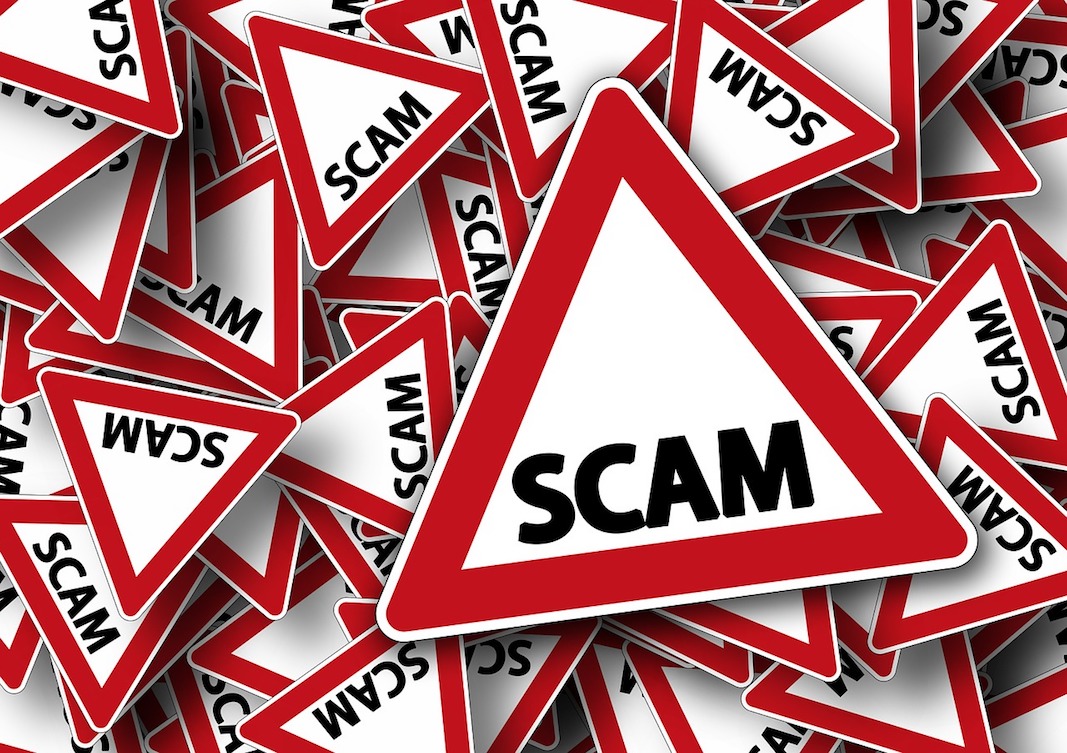 (Photo: geralt, CC0 1.0)The Department of Justice on Tuesday said that between 2013 and 2015 Evaldas Rimasauskas used e-mail to act as an Asian computer hardware supplier, and tricked employees at a technology and social media company into wiring money into his bank accounts in Latvia and Cyprus.

The Justice Department did not name the two companies, but said they are both based in the U.S. and regularly do business with the real Asian-based manufacturer that Rimasauskas impersonated.

To convince the employees to send the money, Rimasauskas forged invoices, contracts and letters that appeared to have been signed by executives at the victim companies and labeled them with fake corporate stamps bearing the companies’ names, the report said.

After the money was wired to his bank accounts, Rimasauskas would quickly disperse it to different bank accounts in various countries such as Cyprus, Slovakia, Lithuania and Hungary.

"This case should serve as a wake-up call to all companies – even the most sophisticated – that they too can be victims of phishing attacks by cyber criminals," said U.S. Attorney for the Southern District of New York Joon H. Kim.

Rimasauskas was charged with wire fraud, money laundering and aggravated identify theft, and could face decades in prison if convicted.