Trying to disprove allegations that bribed inspectors had allowed the sale and export of rotten meat, Brazilian President Michel Temer invited on Sunday ambassadors of 19 countries for a dinner at a steakhouse. 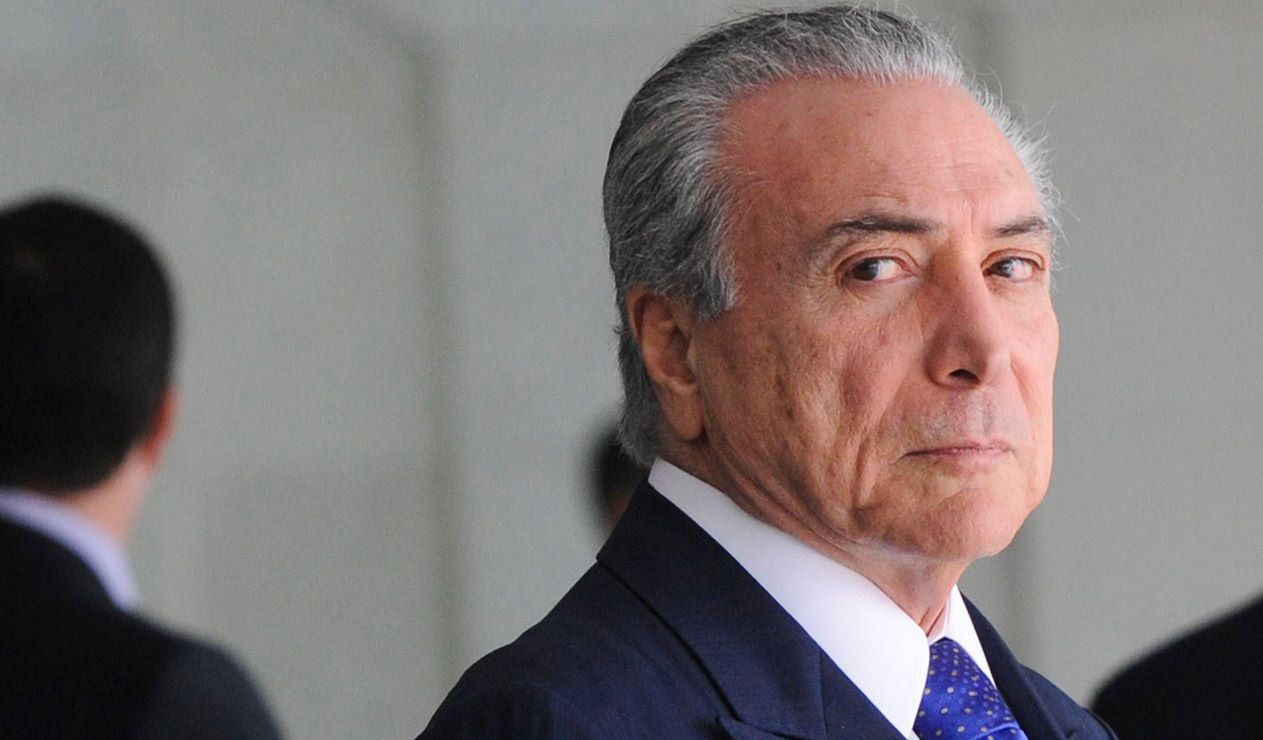 According to investigators the meat companies had significant influence over the Agricultural Ministry and were thus able to pick the inspectors who visited their plants.

Bribes ranged from hams to donations to two political parties, including the President’s, and in some cases, investigators said the inspectors allowed employees to access government computers to issue their own export certificates.

Among others, police raided the premises of JBS SA, the world’s largest beef exporter and BRF SA, the world's top poultry producer, who both are suspected of using chemicals to hide the meats poor quality or mixing healthy meat with rotten meat.

In some cases cheap additives like potato, water and cardboard paper were added to chicken to increase profits.

The BRF executive, Roney Nogueira dos Santos, was arrested along with two other employees as well as another two JBS officials.

The scandal threatens Brazil’s US$ 12 billion in annual exports. It prompted China to suspend imports from Brazil and the European Union and the U.S. to seek explanations.

President Temer said the issue was "urgent" and that he addressed it with the foreign ambassadors in hope they will pass the message to their governments that there was nothing wrong with Brazilian meat.

The meat companies have denied the allegations, taking out full page ads in Brazil’s newspapers and purchasing spots on TV to do so.

Brazil is the world’s largest exporter of red meat, and much of the meat produced by these companies is exported to Europe, China and the US.

Some of the tainted meat was allegedly fed to schoolchildren in Brazil and sold to major retail chains like Wal-Mart.

Four containers of BRF meat shipped to Italy was found to contain salmonella, but the company maintains that the particular strain of the bacteria was considered safe.