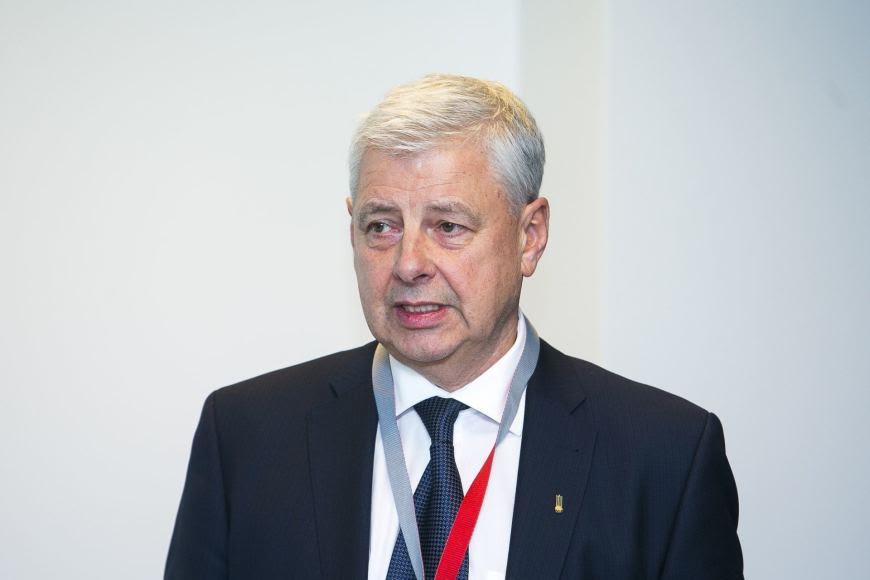 Authorities raided the home of Rymantas Juozaitis who was the head of the state-owned energy company Lietuvos Energija when in 2005 it signed a € 42,7 million contract with Alstom for the reconstruction of the Kaunas hydroelectric power plant.

Four other participants of the bid, including Siemens, were either kicked out of the competition or withdrew their offers, suspiciously leaving Alstom as the sole bidder.

The home of Pranas Noreika, former CEO of Lietuvos Elektrinė, a subsidiary of Lietuvos Energija, was raided because of the company’s suspicious € 208 million contract with Alstromfor installing desulfurization facilities in the power plant at Elektrėnai.

Contacted by 15min.lt, Rymantas Juozaitis confirmed that he is now officially a suspect in an international corruption case.

"I think so," he said. "But I repeat: these accusations were sent to the wrong address," he said.

He said that STT’s raid at his household was "a mistake," and that he had nothing to do with Lietuvos Elektrinė.

Juozaitis claimed the probe was being orchestrated by his adversaries.

Lithuania is the newest addition to the list of countries where Alstom is being probed for corruption.

The company was previously fined US$ 772,290,000 by the US Justice Department in November 2015 for "a widespread corruption scheme involving at least US$ 75 million in secret bribes paid to government officials in countries around the world, including Indonesia, Saudi Arabia, Egypt, the Bahamas and Taiwan."

The UK also launched an official investigation into Alstom‘s dealings in Hungary in 2015.