The Moldovan government accused Russian authorities of trying to obstruct an investigation into the role of Moldovan judges and other officials in the laundering of US$ 22 billion of Russian organized crime money. 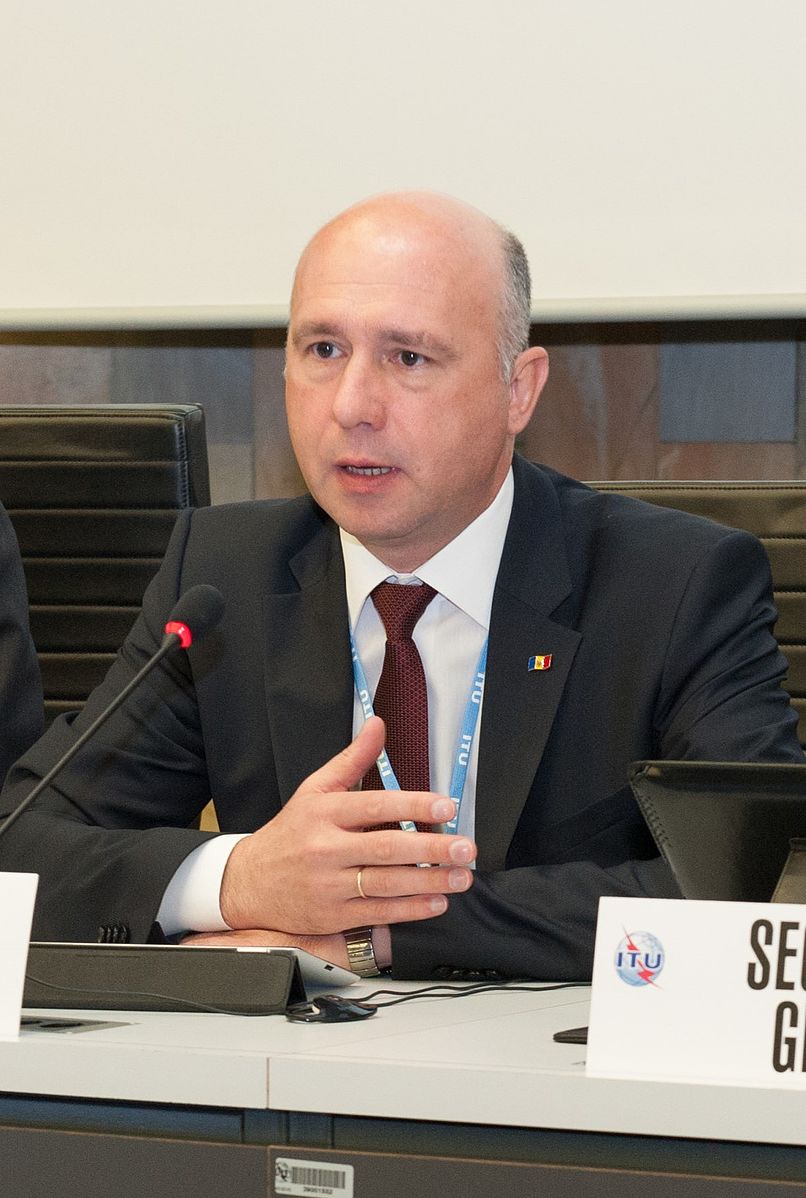 "We highlight the fact that only in recent months, at least 25 Moldovan officials were stopped and treated abusively upon entry into the Russian Federation," said an official statement released last week.

Despite receiving a memo asking them to address these abuses, Russian authorities have continued to question, search, and humiliate Moldovan officials.

In one instance Moscow authorities requested to put a Moldovan official under international surveillance 15 times.

In another, the Deputy General Prosecutor Iurie Garaba was held up by board control despite having an official invitation and documentation naming him the head of the Moldovan delegation.

"I was asked questions that have absolutely nothing to do with border document checks. For example, 'How do I pronounce my last name?', or 'How to write it correctly?’" Garaba told Reuters.

The press release stated that the abuses "gained momentum" as the Moldovan investigation was making progress.

It also noted that there was a "total lack of cooperation" from Russian authorities who are supposed to be investigating the complex scheme reported by OCCRP in which billions of Russian money earned from organized crime were funnelled through Moldova.