Botswana security agents on Wednesday briefly detained and threatened to kill three journalists as they were heading to one of President Ian Khama’s private residences to check whether he was using public funds for renovations. 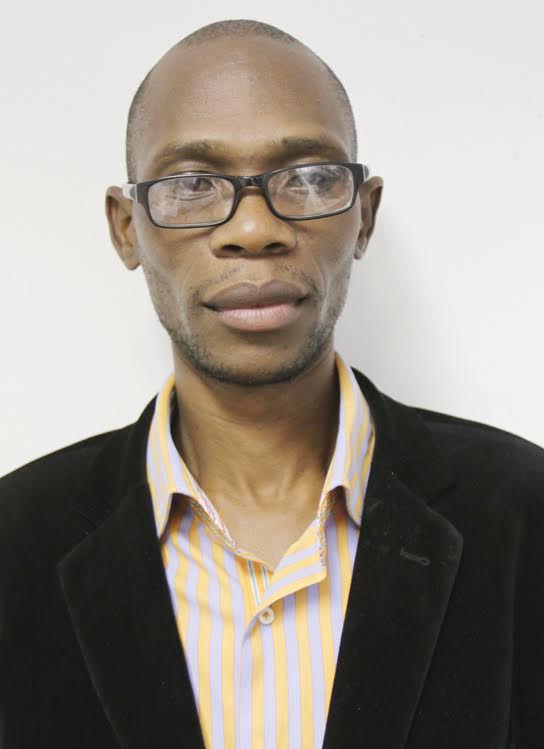 Joel Konopo is a founding member of INK (Photo: Joel Konopo)The journalists from INK Centre for Investigative Journalism — an OCCRP partner — believe President Khama has been using the country’s military to do his personal errands and renovate the residence at the tax payers’ expense.

Ntibinyane Ntibinyane, Joel Konopo and Kaombona Kanani were in a small car driving down a gravel road towards the president’s holiday home near Mosu village when they were ambushed by seven armed men who were "hiding in the bush" in two SUVs, two quad bikes and a large MAN truck, Konopo told OCCRP.

The plain-clothed armed men — who turned out to be intelligence operatives — identified themselves only as police officers. They questioned the journalists, tried to take their pictures and search their car, laptop bags and cooler box.

The journalists refused to allow the search because the agents, some with their faces covered with balaclava, were driving private vehicles and wouldn’t produce any ID.

In the middle of the interrogation, an agent who appeared to be the leader drove off in his car with the journalists ID’s. Konopo believes he was looking for cellphone service so he could call in their names and confirm their identities.

In his absence, the three journalist managed to call their lawyer and read off the license plate numbers of the agent’s cars, which later helped identify the plain-clothed men as operatives for the country’s Intelligence and Security Services.

When the agent returned, he told the journalists they had to leave and if they come back "we will not negotiate, we will shoot you on site," Konopo recalled.

The same agent was furious to learn that the journalists had called their lawyer in his absence, so he confiscated their mobile phones and camera before escorting them back down the gravel road to the village of Mosu.

The trio reported the incident to the police and plan to file against the unidentified agents who threatened their lives.

Konopo said the incident on Wednesday proved that the president has something to hide, which calls for more investigation into the matter.

"President Khama’s government is increasingly becoming hostile to free press and in our view this kind of intimidation will not deter us from holding him accountable,” he said. “The public has a right to know how tax payers money is being used and we were trying to do just that."

Botswana has been run by the Botswana Democratic Party since the country’s independence in 1966, and critics accuse President Khama of "creeping authoritarianism," according to a 2016 report from Freedom House.

Despite an uptick in the harassment and detention of journalists in recent years, Botswana is widely considered one of the least corrupt and conflict-ridden African countries.