Authorities charged on Thursday a former executive at the Singapore branch of the BP oil company with taking US$ 3.95 million in bribes. 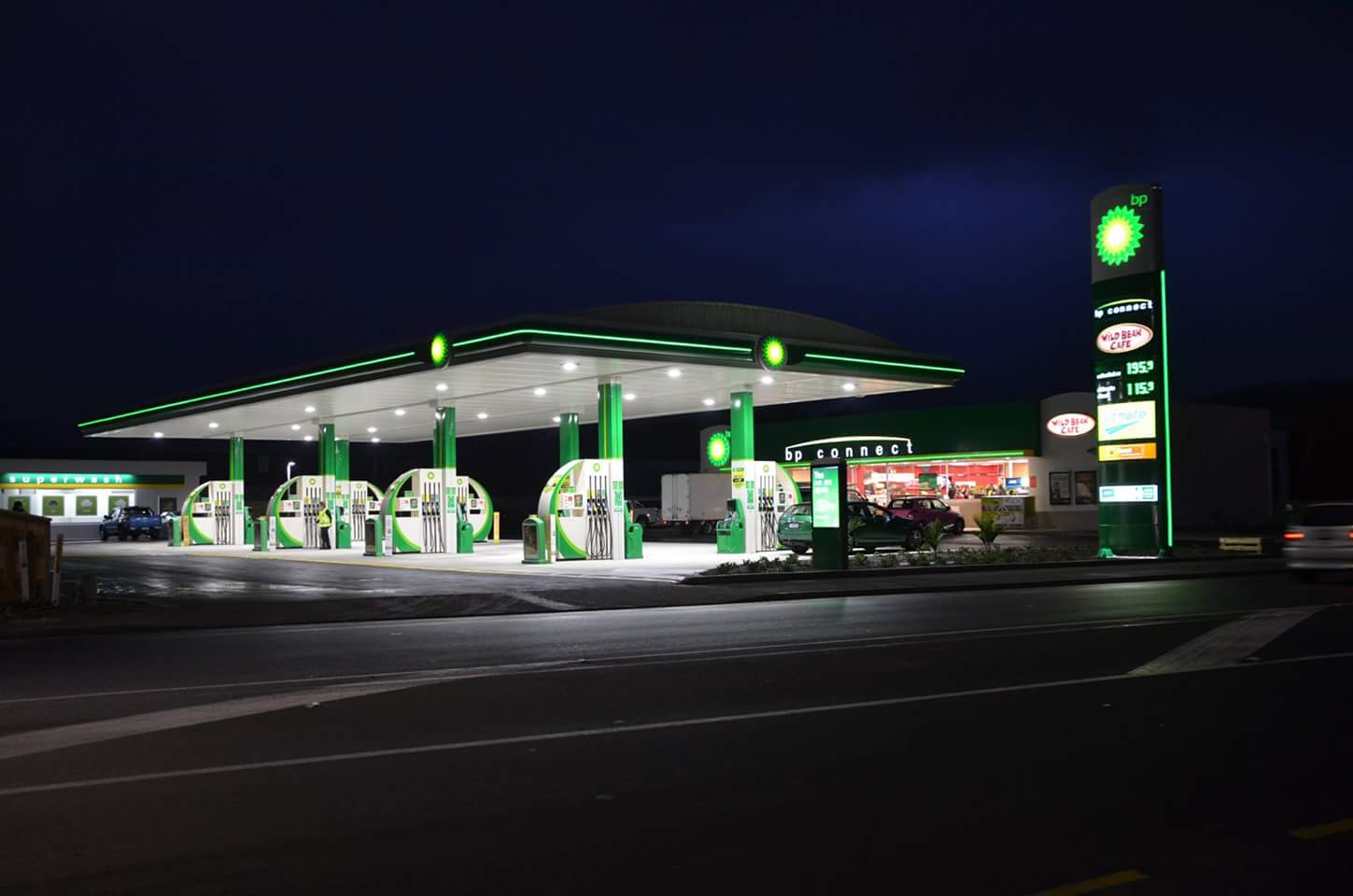 Media have called Hong’s one of the largest corruption cases in the country.

"Those who abuse their position in the company to manipulate deals for personal gains will face dire consequences," said a CPIB executive in a press release.

Hong managed to buy three houses and two condominiums thanks to corrupt proceeds, the statement said.

The offenses allegedly took place between July 2006 and November 2012, according to the charges.

However, a spokeswoman for BP Singapore told Reuters that Hong's employment with BP ended in July 2010 after the company "became aware of some concerning activities...which we reported to the authorities."

If convicted Hong could face a US$ 352,485 fine and seven years in prison for each violation of the Corruption, Drug Trafficking and Other Serious Crimes Act.

Singapore is notorious for its tough stance on corruption and recently ranked seventh in Transparency International’s Corruption Perceptions Index ahead of many Western countries including the US and UK.