Thailand Seized Elephant Tusks Worth US$ Half a Million

Thai authorities said Tuesday they have seized 422 pieces of ivory elephant tusks and arrested a Gambian national suspected of smuggling the illegal wildlife product worth some 17 million baht (US$ 482,406). 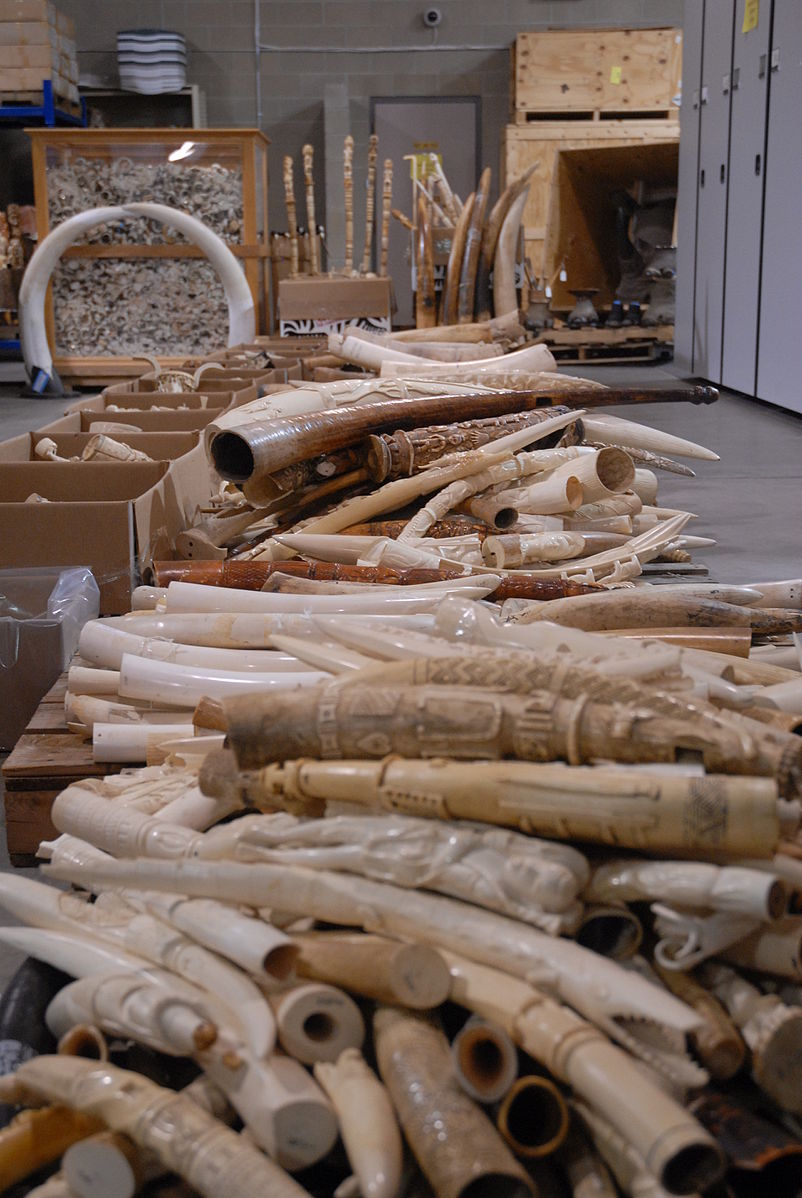 A Gambian national, Sainy Jagne, was arrested in Bangkok On Sunday when he showed up at the airport to claim the cargo. Jagne was charged with smuggling wildlife and importing prohibited products, local media reported.

The international trade in ivory is almost completely banned, but poachers have killed tens of thousands of African elephants in recent years to keep up with continued demand for ivory in Asia, AP reported.

Thailand remains a major transit hub for illegal ivory — prized for decorations and ornaments — because it is known for its ivory craftsmanship. Smugglers ship the ivory there to be carved, which significantly increases the product’s value, Bangkok Post reported.

Thailand’s junta has vowed to crack down on the illegal trade. In 2015, Thailand destroyed some two tons of confiscated ivory to prove its commitment to ending the trade and ensure it would not be resold.

Thailand criminalized the sale of African ivory in 2015, which resulted in a 96 percent drop in open sales of the product, wildlife trade monitoring network TRAFFIC said last year.

Since 2015, 24 people linked to the ivory trade have been arrested and 3,027 elephant tusks weighing over 7 tonnes have been seized, according to Bangkok Post.