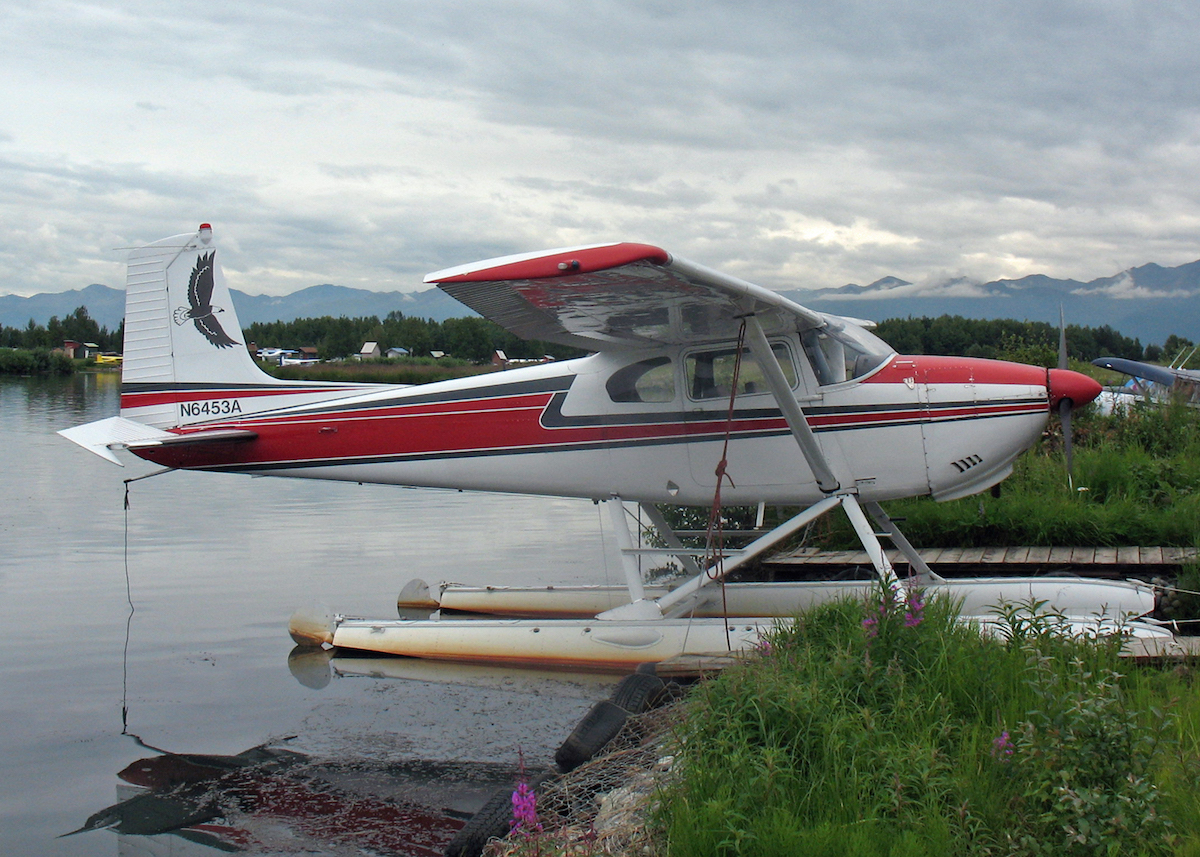 A Cessna, a type of plane favored by Mexican gangs (Photo: TimothyMN CC BY 3.0)Vicente Contreras-Amezquita, owner of Aeropartes Baja and Vekve Corp, admitted to concealing the origin of US$ 3.6 million in drug money and then  facilitating the purchase of dozens of airplanes to be exported to Mexico, according to local media.

Contreras-Amezquita made arrangements to receive cash in bulk at various locations including strip malls, aircraft hangars, and restaurants and then have his associates deposit the money in batches of less than US$ 10,000 into different financial institutions.

Depositing amounts below US$ 10,000 with the aim to avoid the currency transaction reporting requirement is called 'structuring' and is illegal.

Contreras-Amezquita’s accomplices made 525 such structured cash deposits to conceal the US$ 3.6 million.

Laundered this way, he eventually used the funds to buy more than 35 Cessna airplanes, a type favored by Mexican drug-trafficking gangs.

A co-defendant, Hector Hernandez, pleaded guilty to money laundering charges last week and admitted that he arranged for the delivery of substantial bulk cash to Contreras-Amezquita.

Contreras-Amezquita will face a maximum of 30 years in prison and a US$ 1 million fine at his sentencing later this year.