Thanks to a tip off from a hotel worker, the Department of Justice has uncovered a complex network of international money laundering and fraud that authorities say conned over 170 people and six companies out of US$ 13 million. 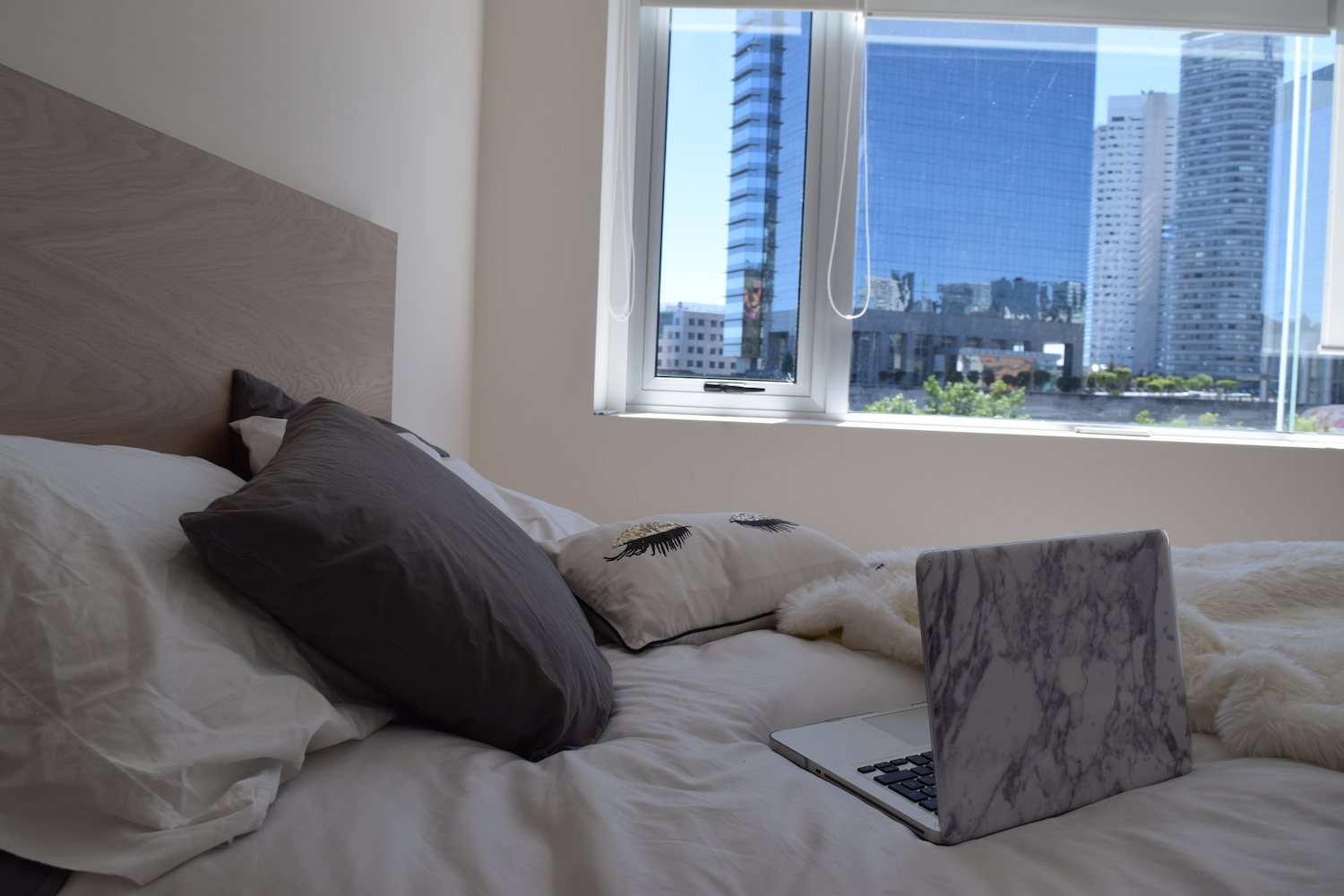 A staff member from a Dupont Circle hotel discovered computer equipment, cell phones and documents abandoned in one of the rooms which sparked the DOJ investigation in 2011.

Authorities found that a group of scammers, mostly from Hungary, operated out of two D.C. hotels using counterfeit IDs to open more than 70 bank accounts, set up mailboxes and established companies, The Washington Post reported.

According to the unsealed indictment, the Hungarian scammers posted between 2010 and 2013 Internet ads offering low prices for cars they didn’t own.

The competitive prices enticed prospective buyers into transferring a total of some US$ 4 million to their fraudulent accounts, US$ 3.2 million of which scammers were actually able to withdraw, launder, and send back to their associates in Europe.

Eight defendants involved in the fraud have been arrested and charged with several counts of fraud.

The investigation into the vehicle fraud revealed that some criminals involved were part of a much larger and more lucrative scheme which targeted businesses.

The co-conspirators would impersonate company executives and trick mid-level employees into believing they were being trusted with a large financial transaction.

Employees would be told to initiate a wire transfer from the company’s corporate bank account to accounts owned by the criminals, who would then move the money far out of reach and eventually back to their accounts.

This scheme, an outgrowth of the vehicle scam, took place from 2014 to 2015 and cost six European companies US$ 10 million.

Three defendants in that case have been arrested while one remains at large.

While trying to determine how the fraudsters had laundered the funds, authorities discovered an unlicensed money transmitting network run by a group of Israelis, the subject of the third unsealed indictment.

Five defendants were arrested and charged with conspiracy to operate an unlicensed money transmitting business while a sixth remains at large.