Police in Serbia have arrested 53 people, including police and agricultural ministry staff, suspected of having stolen more than €10 million (US$ 10.5 million), the interior minister said Wednesday. 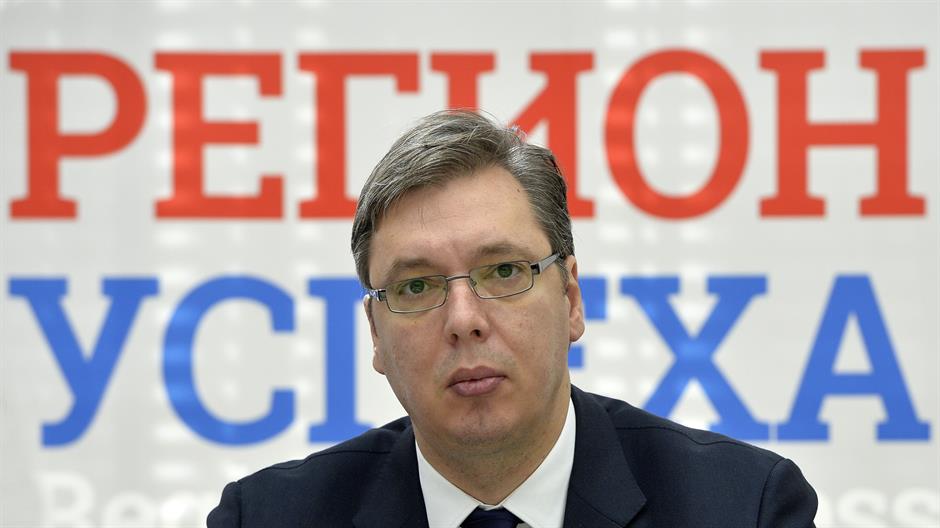 Serbian Prime Minister Aleksandar Vucic (Photo: Zoran Žestić, CC BY-SA 4.0)"This action is yet another serious indication that the country is determined to deal with all forms of crime and corruption," Interior Minister Nebojsa Stefanovic said, adding that those who steal money from the citizens will not go unpunished no matter who they are.

The arrests were part of a major anti-corruption campaign and came weeks before Serbia’s presidential election, set for April 2. Current Prime Minister Aleksandar Vucic is planning to run.

Among the suspects were employees of Transport Company "Lasta" as well as members of the Board of the Veterinarian Institute.

They are suspected of having stolen the millions since 2005, said Stefanovic.

The arrests came two days after Serbia opened two new chapters in accession discussions with the European Union, which said in its 2016 progress report that Serbia has work to do in "preventing and fighting corruption."

"Corruption remains prevalent in many areas and continues to be a serious problem," the report said. "The anti-corruption effort has yet to yield meaningful results."

Between 2013 and 2015, Serbian prosecutors indicted almost 3,000 people over ten criminal acts related to corruption, including bribery, abuse of office, and embezzlement, but prison time remains rare.

Only around half of all indictments ended up with convictions. The vast majority of those, 1,268, resulted in suspended sentences with fines. Only 538 people ended up with prison sentences.