A leader of the Sinaloa Cartel pleaded guilty to drug trafficking and money laundering in United States federal court on Thursday, admitting he was responsible for moving tons of narcotics and millions of dollars between the U.S. and Mexico, authorities said. 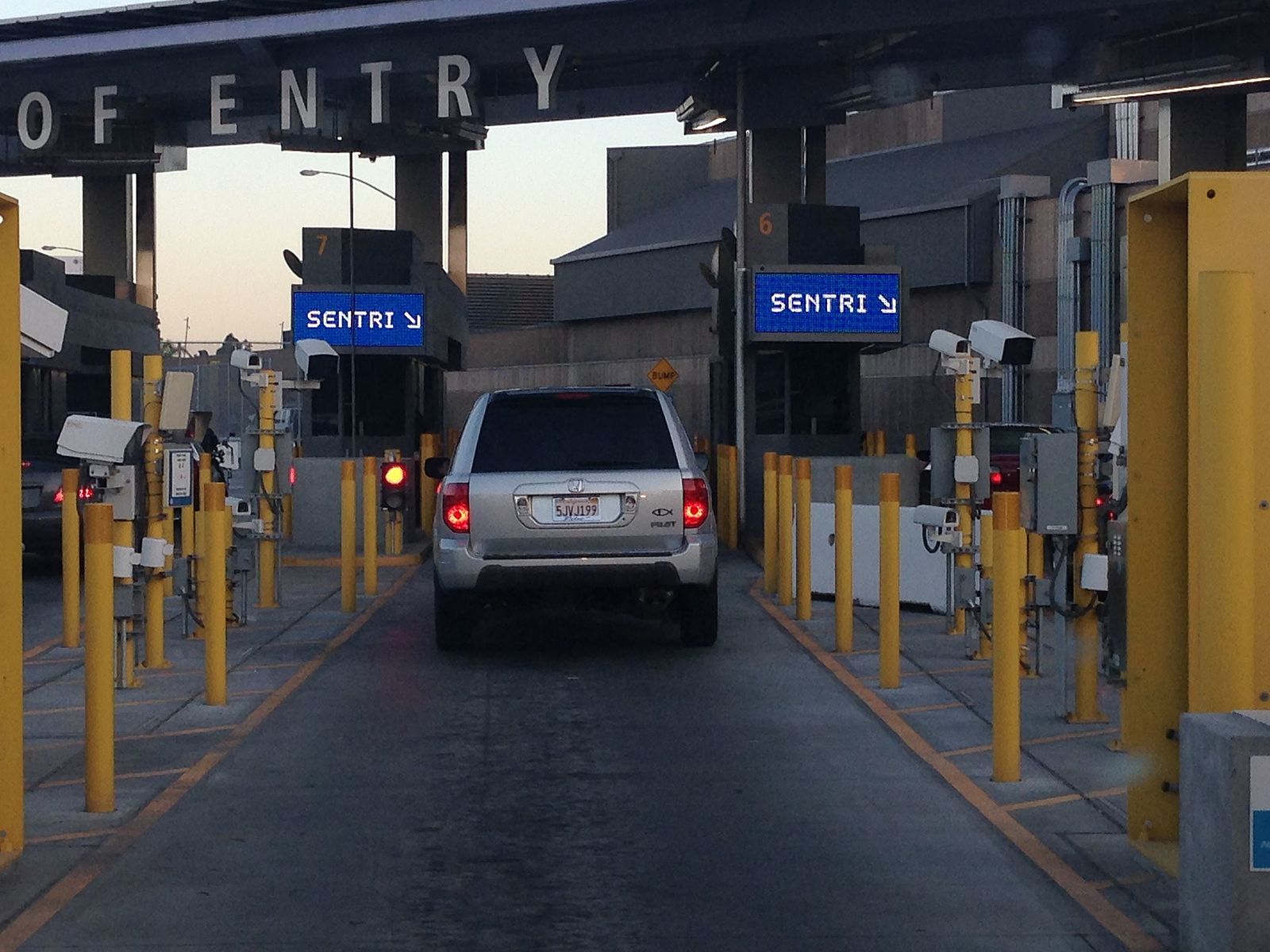 The Sinaloa cartel is considered to be the most powerful drug trafficking organization in the world and was run by drug kingpin Joaquín "El Chapo" Guzman.

"Any day a Sinaloa cartel leader is no longer free to bring ton quantities of life-crushing drugs to our communities is a good day," said Acting U.S. Attorney Alana W. Robinson. "As long as people are dying from overdoses and lives are being destroyed by illicit drugs, we will pursue the cartels."

As part of the plea agreement, Huerta-Tizoc agreed to forfeit US$ 2 million as "proceeds of the conspiracy," the statement said.